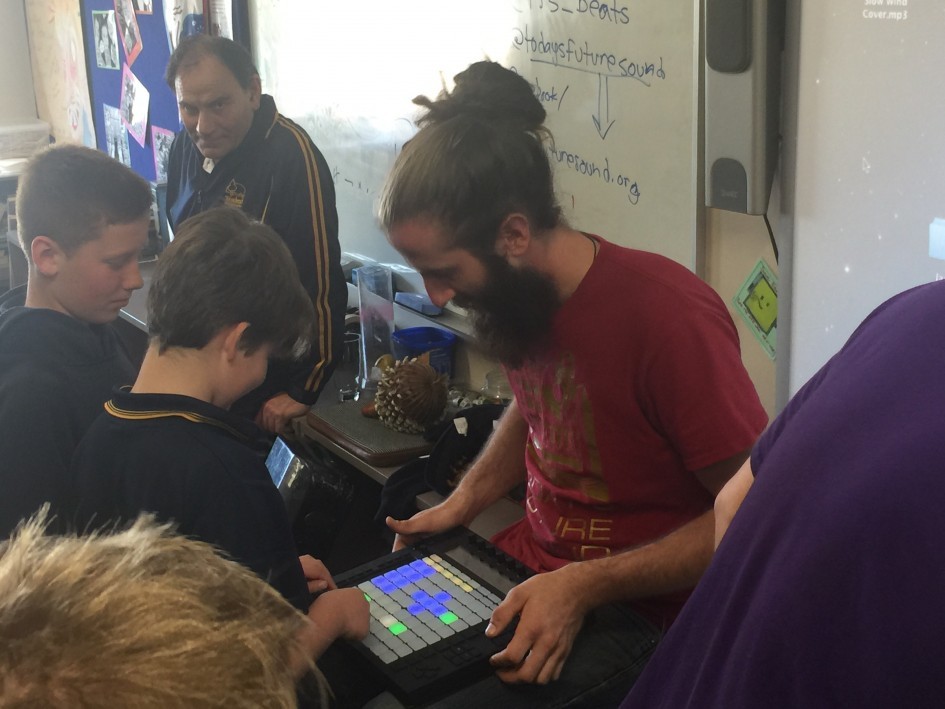 On Wednesday all the year 6/7s had an opportunity to be involved in a session run by Alex and Elliot from Today’s Future Sound. Today’s Future Sound is a non-profitable organisation to introduce kids around the world to Hip-Hop music. Alex Blum and Elliot Gann were our instructors for the lessons. During the lessons we learnt about the beats of a few songs like Michael Jackson’s Billie Jean and a Jewish wedding song that Today’s Future Sound had edited and sent off to Yak Studios which then was put into a music video.

We started off with an introduction video from the organisation. (To see the video go to www.todaysfuturesound.org/about/ ) We were called out to help make some of the music. To make the sounds we pressed four square buttons to make the mix. The sounds were either different bell sounds or Star Wars sound effects. After that it changed and people started to do different things like playing with different effects and using other pieces of equipment.

We enjoyed using equipment that we haven’t used before to create sound effects and music. 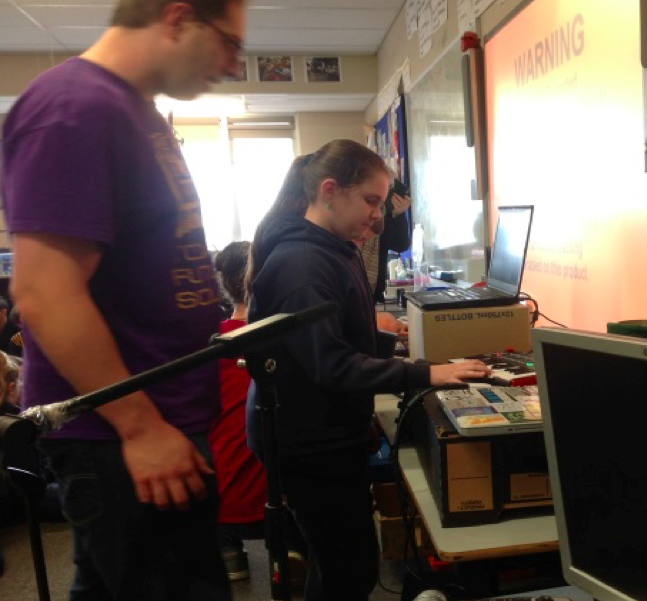 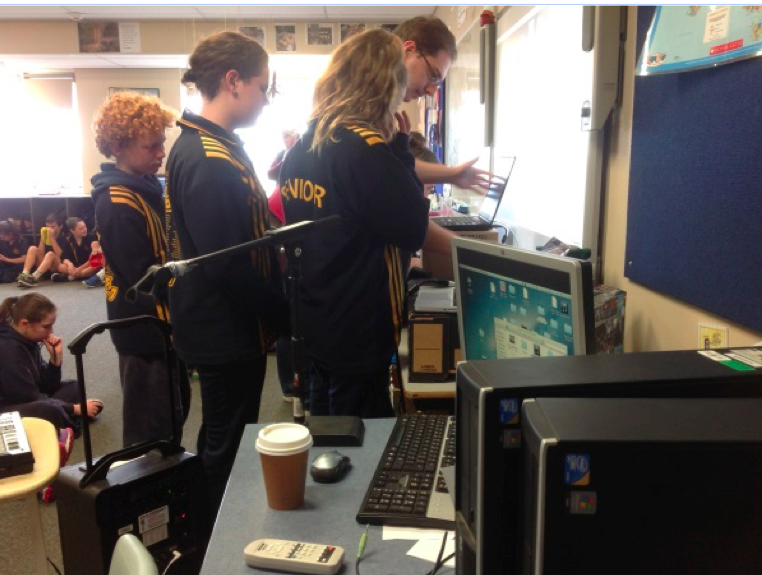 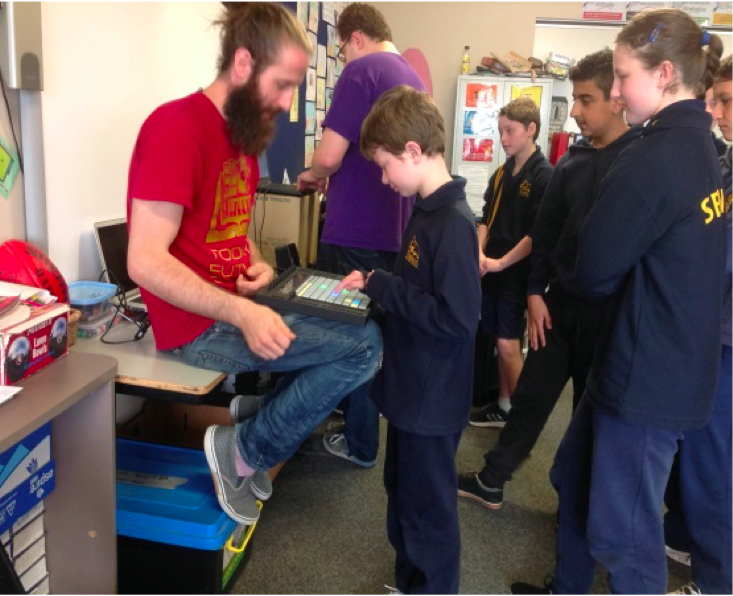