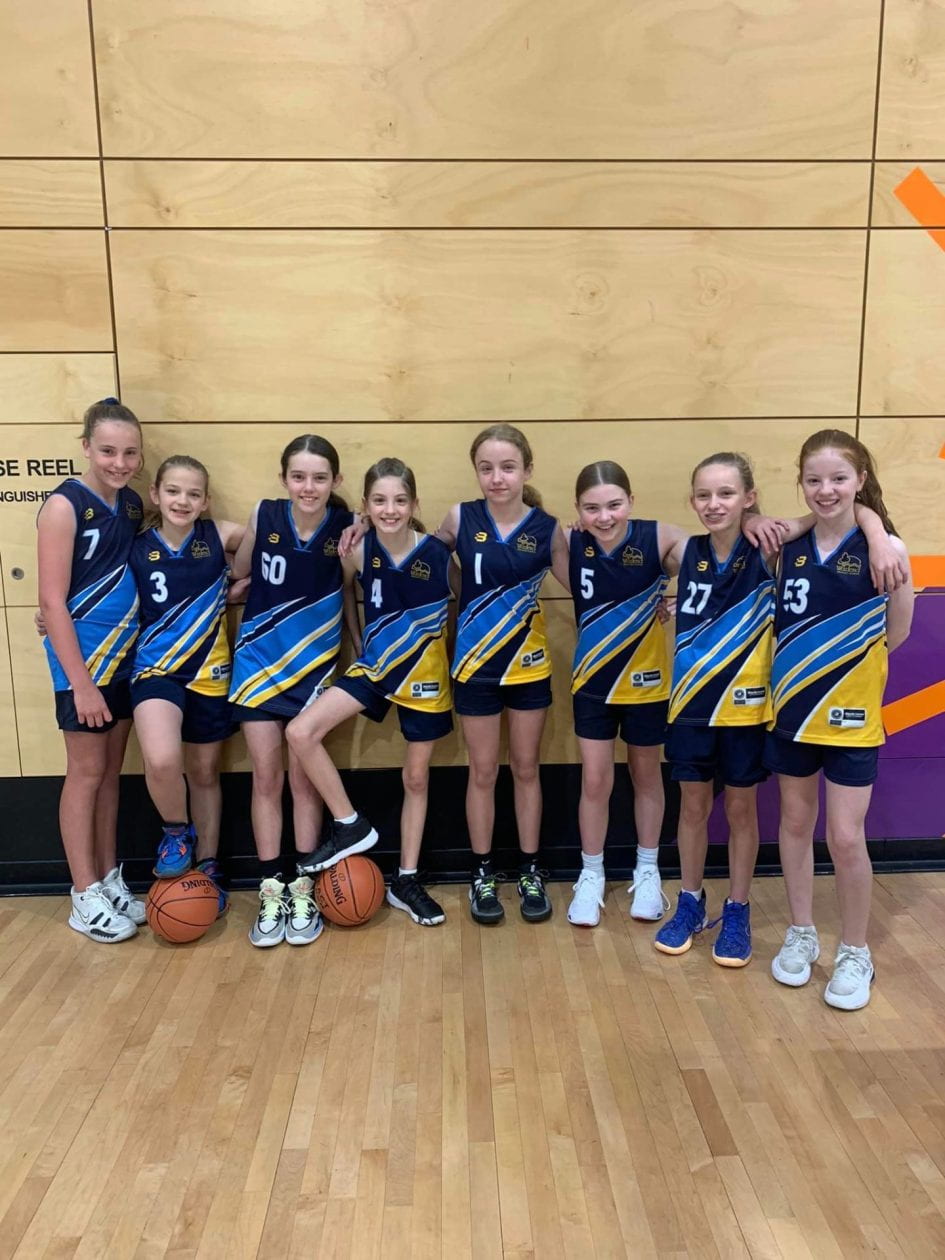 During last month the Year 5/6 girls Basketball team competed against some strong opposition in the State finals and we are very proud of their efforts.  They all deserve commendation for making it this far in Basketball.

Game 4 – the girls competed against Westminster.

The girls passed the ball really well and made some excellent shots to come away with a positive win.
Final score:
Woodend – 12
Westminster – 9.
The girls finished 3rd in their pool and then went onto play their final game of the day against Allenby Gardens in their cross over final.

The girls put together their best performance of the day and passed the ball with speed and accuracy. It was excellent to watch their team work.
Final score:
Woodend – 14
Allenby Gardens – 11
A big thanks to parent, David for coaching the girls and providing them with so much encouragement all day.
Thank you to all of the parents for cheering on the team and scoring throughout the day.
The girls have finished 5th in the state, excellent work girls!! You represented Woodend Primary School really well. 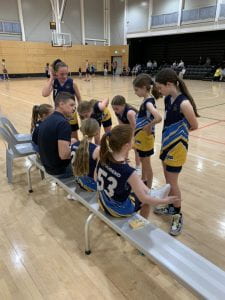 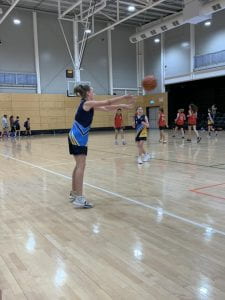 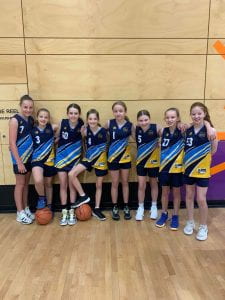 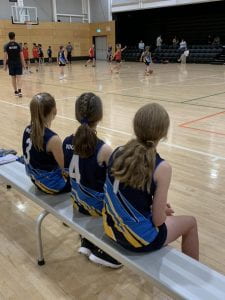 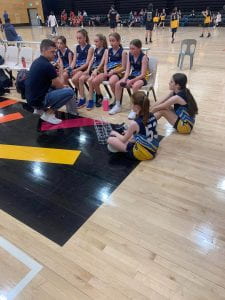 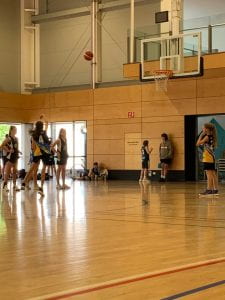 SOUTHERN VALLEY CRICKET
Early this month, Charlie, Mitchell and Ahsan were selected to represent Southern Valley at the State Cricket Carnival.  We congratulate them on their cricket selection.
They all did an excellent job and shared some great individual and team success. 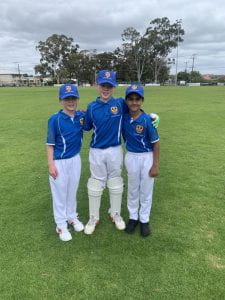