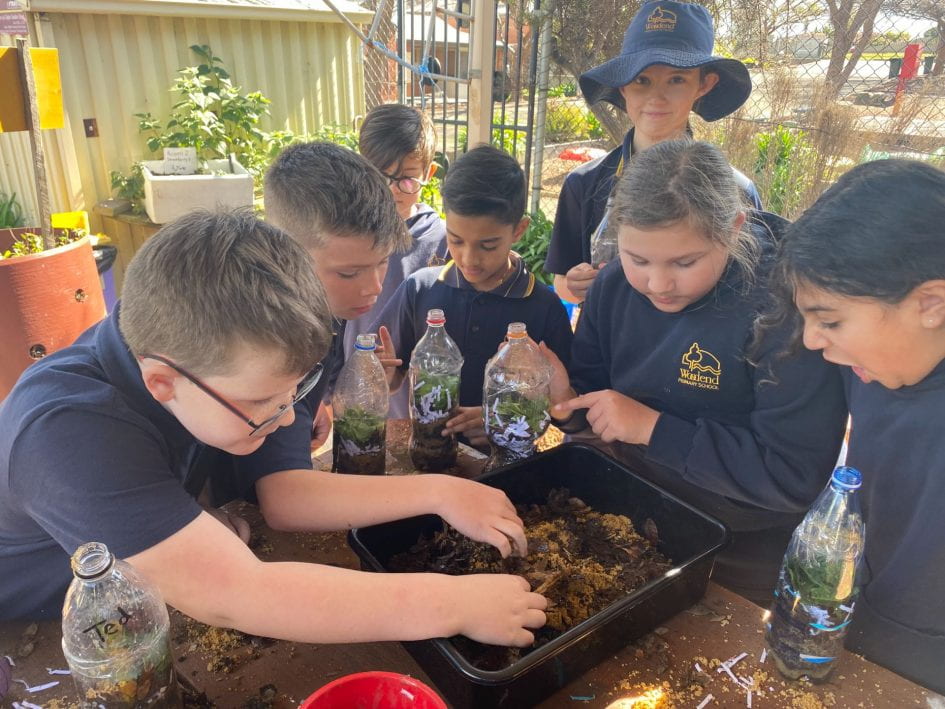 What was the task?

The task was to make an environmentally-friendly worm farm using a plastic bottle. We recycled plastic bottles from home and used them for the task. We worked in our kitchen/garden groups making our own worm farms. We had lots of fun.

What is a worm farm?

A worm farm is an area/space that compost worms live in. If you give the worms greens they will produce fertilizer. This fertilizer can be used on any plants.

A worm farm is mostly used for food scraps although you can put a small amount of shredded paper in it. You CAN NOT put citrus, onion or meat scraps in the worm farm.

Why are worm farms good for the environment?

Making a worm farm will recycle plastic bottles. It will also give a use for paper/newspaper when you put it into the worm farms. Instead of putting food scraps in the bin, you can use food scraps and put them into the farm to be reused as fertiliser in your garden. Worm farms can reduce the amount of food waste that ends up in landfill and end up helping your garden.

How do you make a worm farm?

Written by Hunter, Alexis and Amali from Room 1. 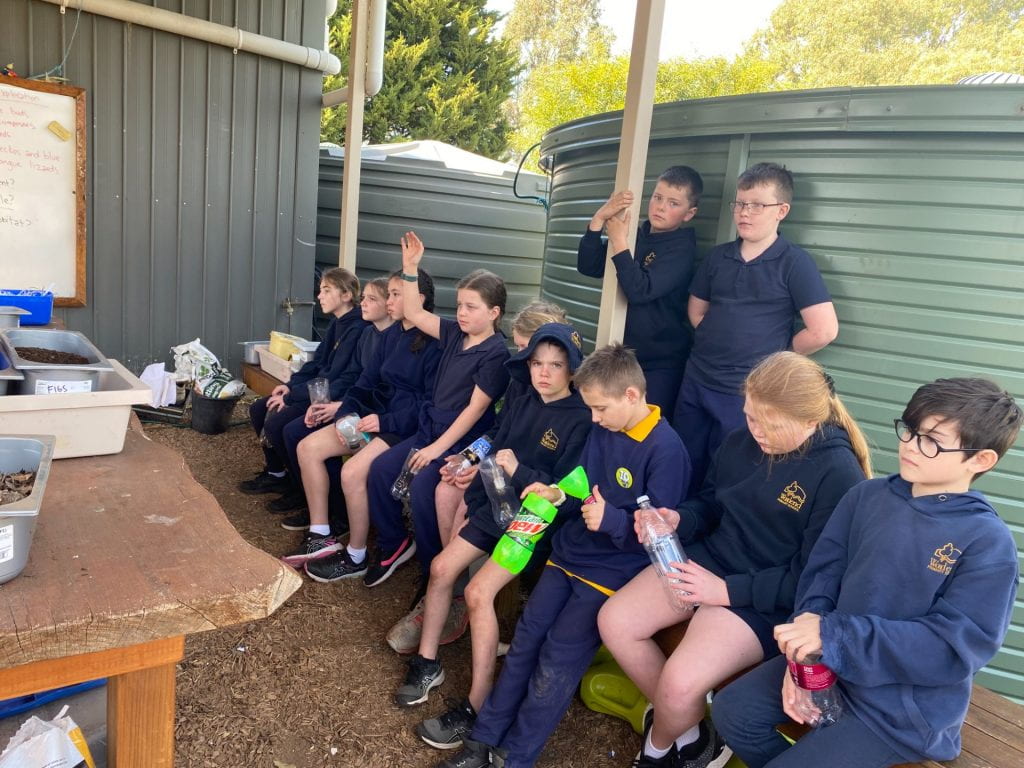 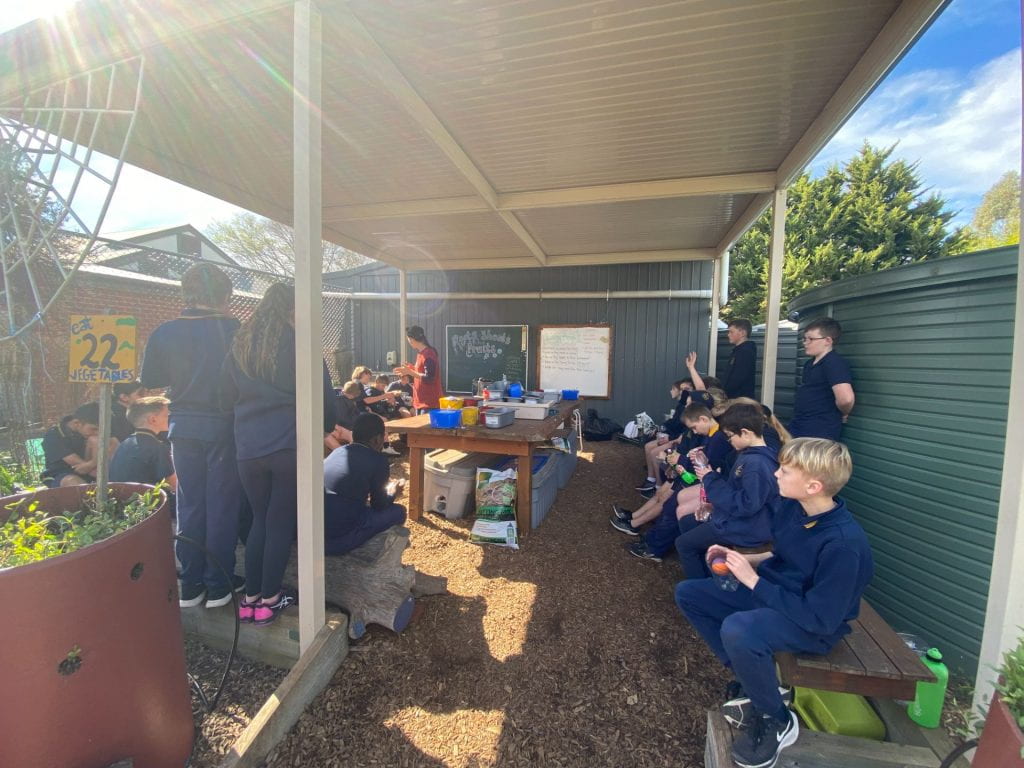 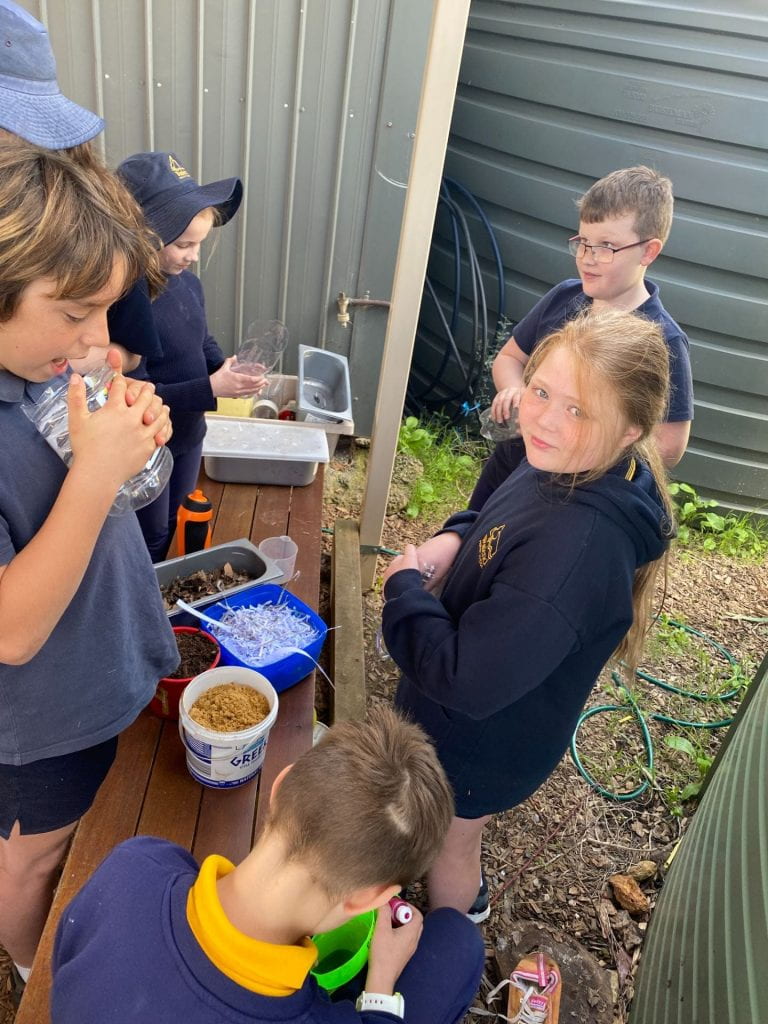 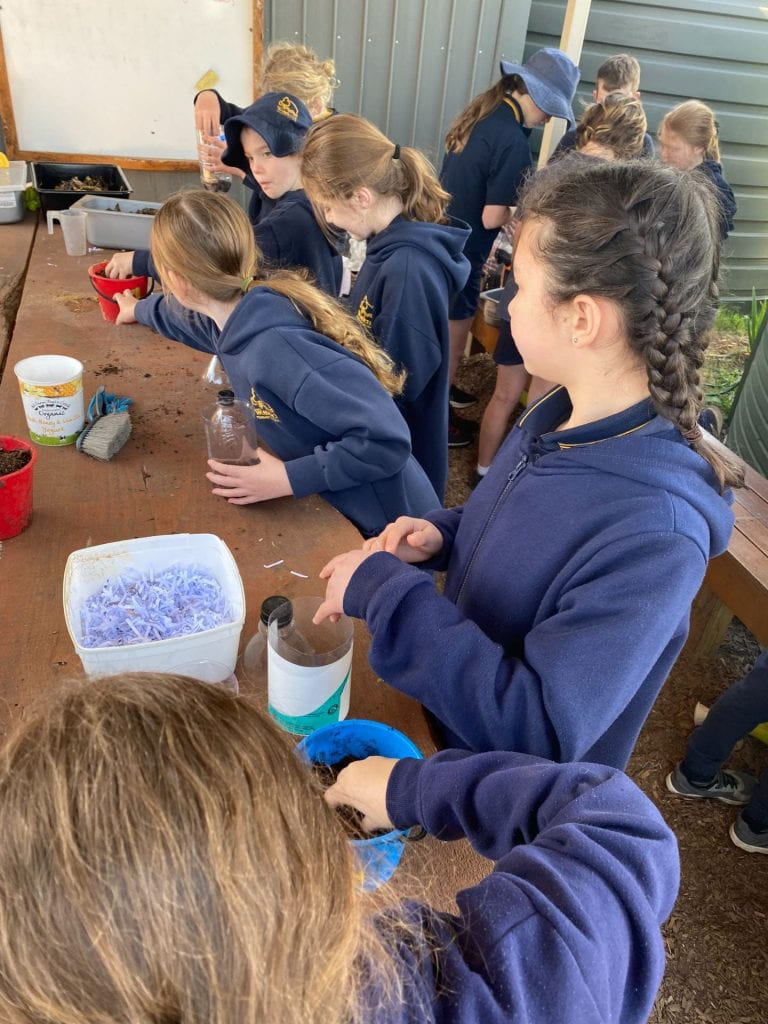 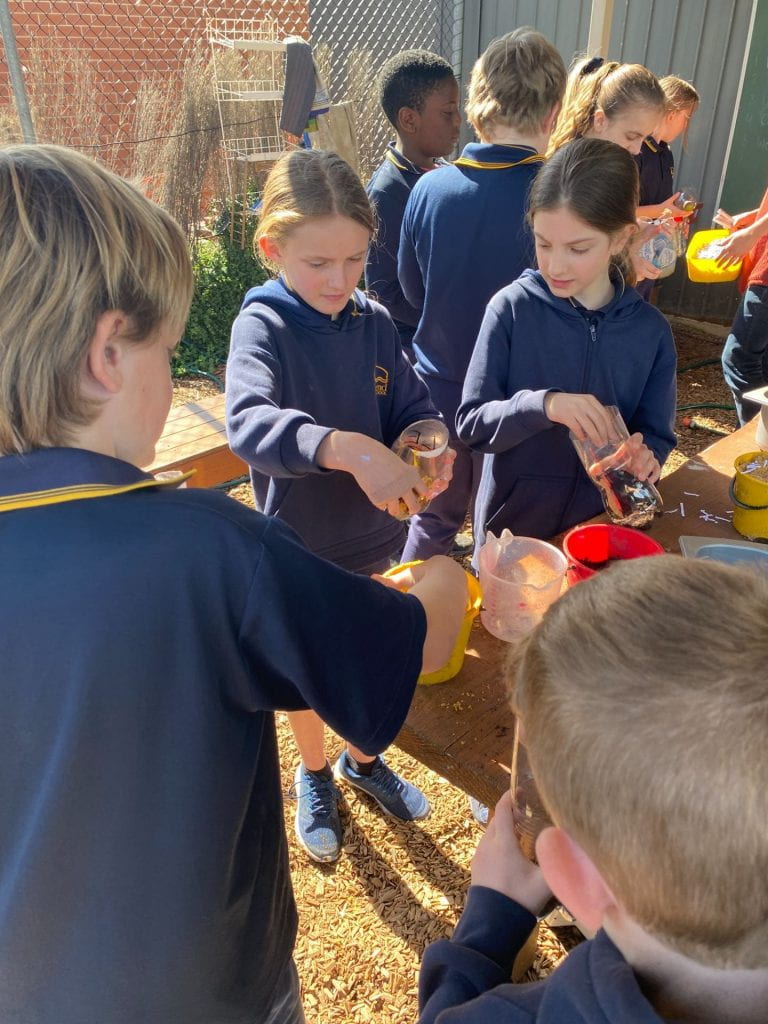 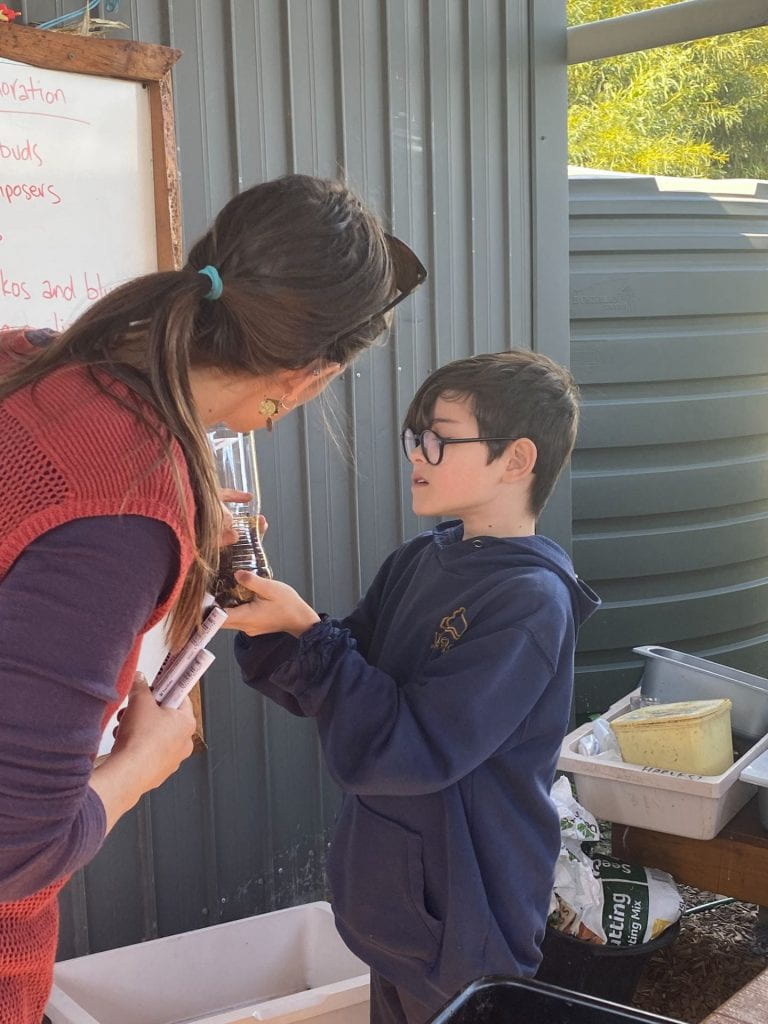 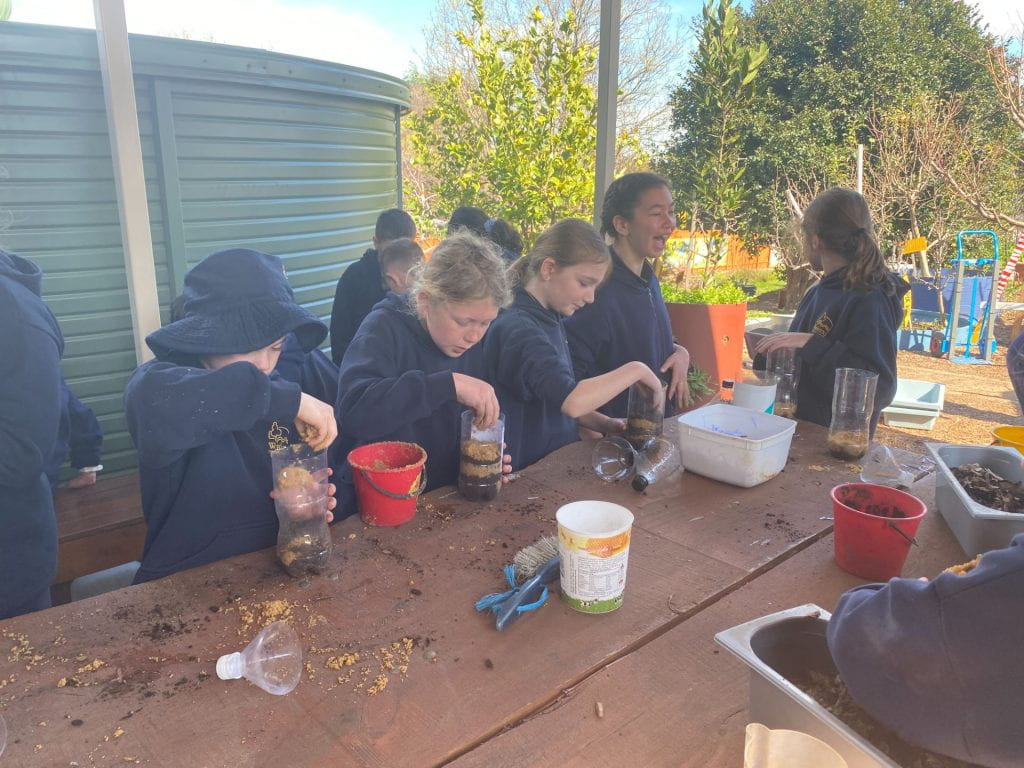 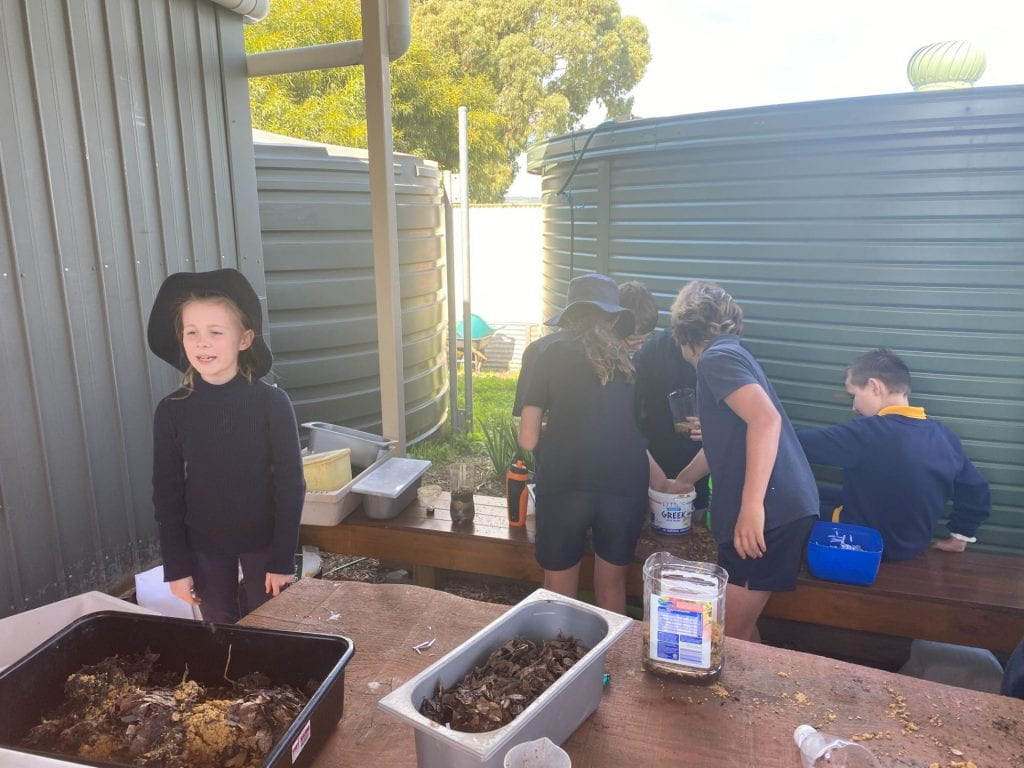 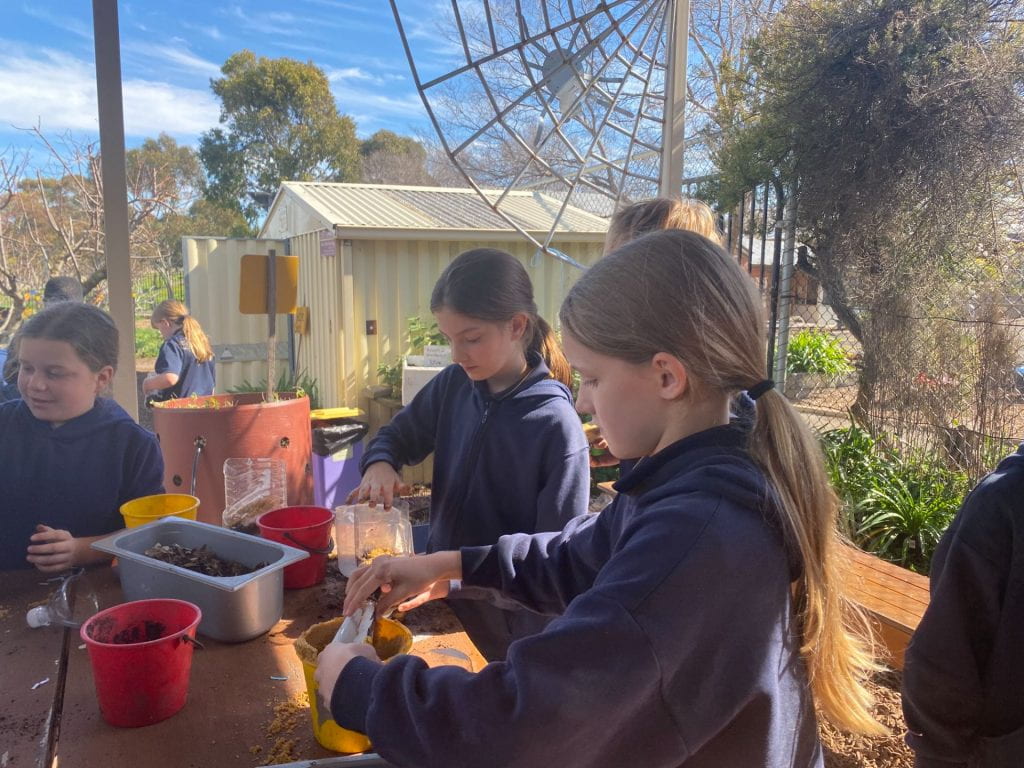 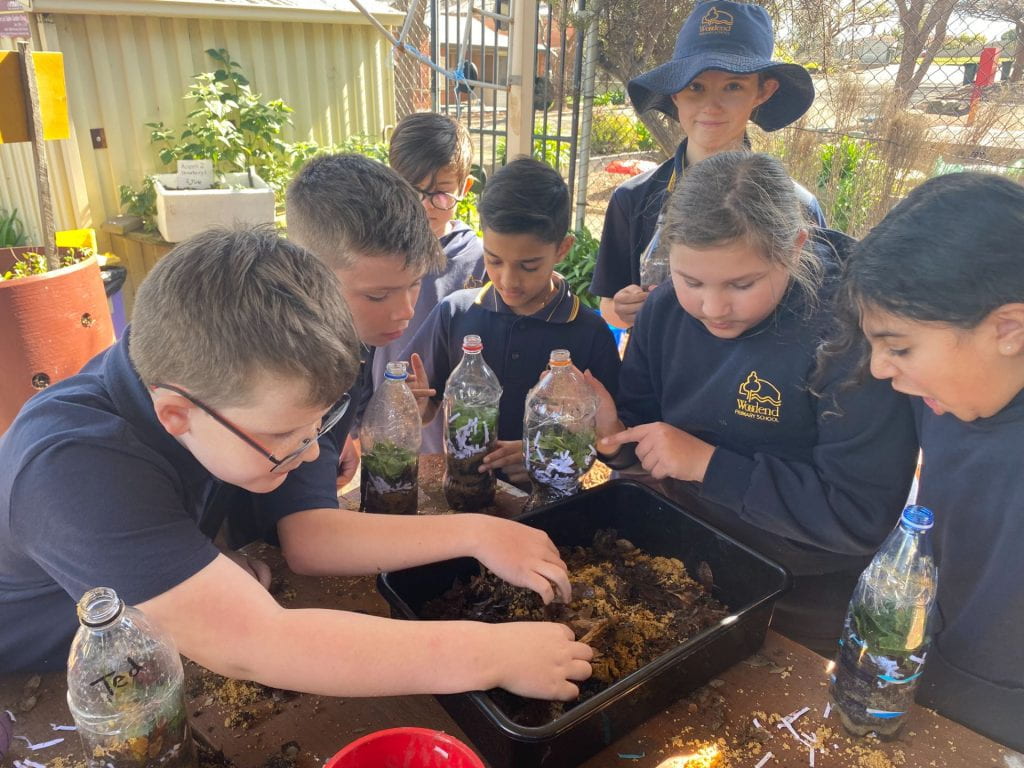 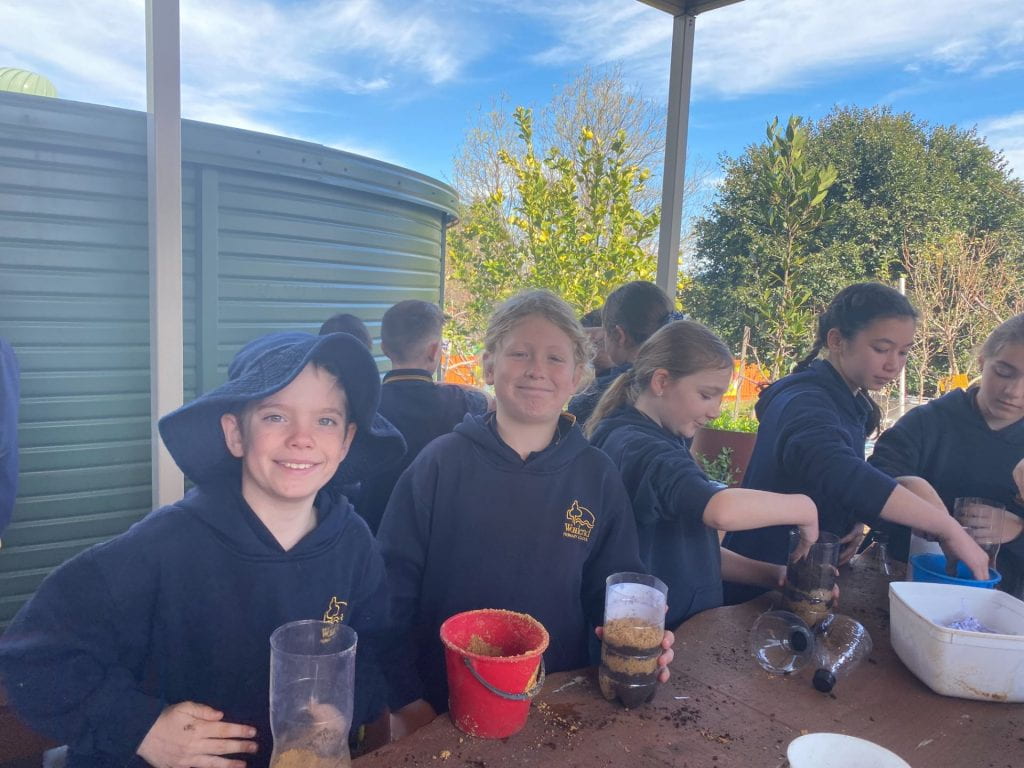 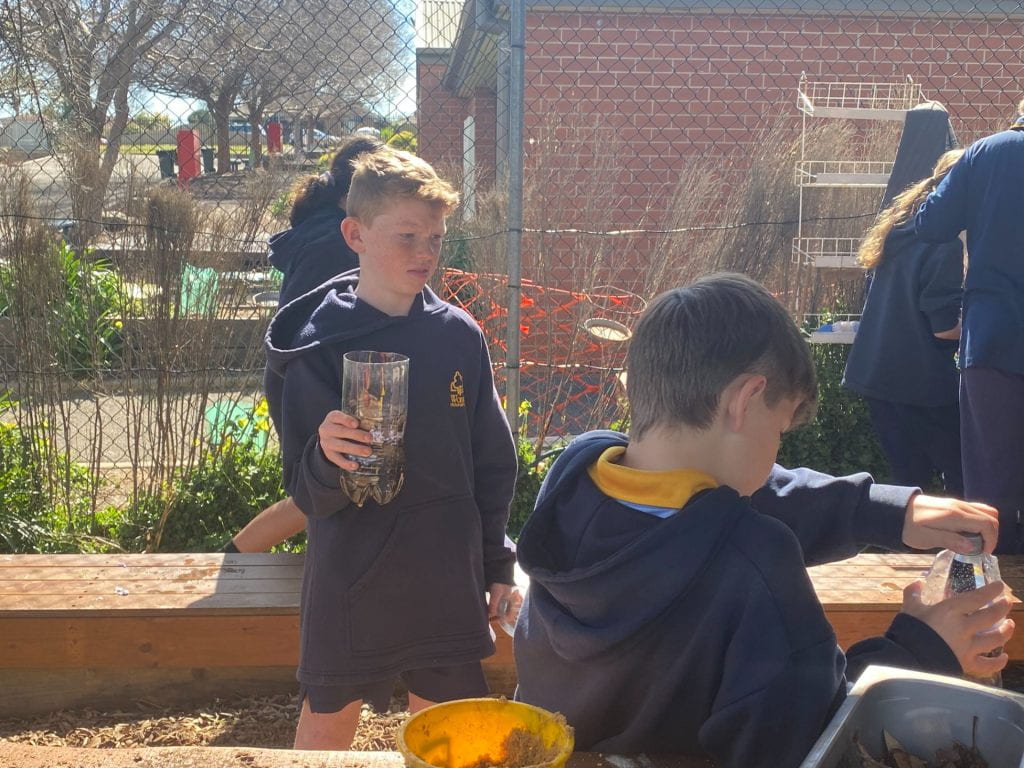 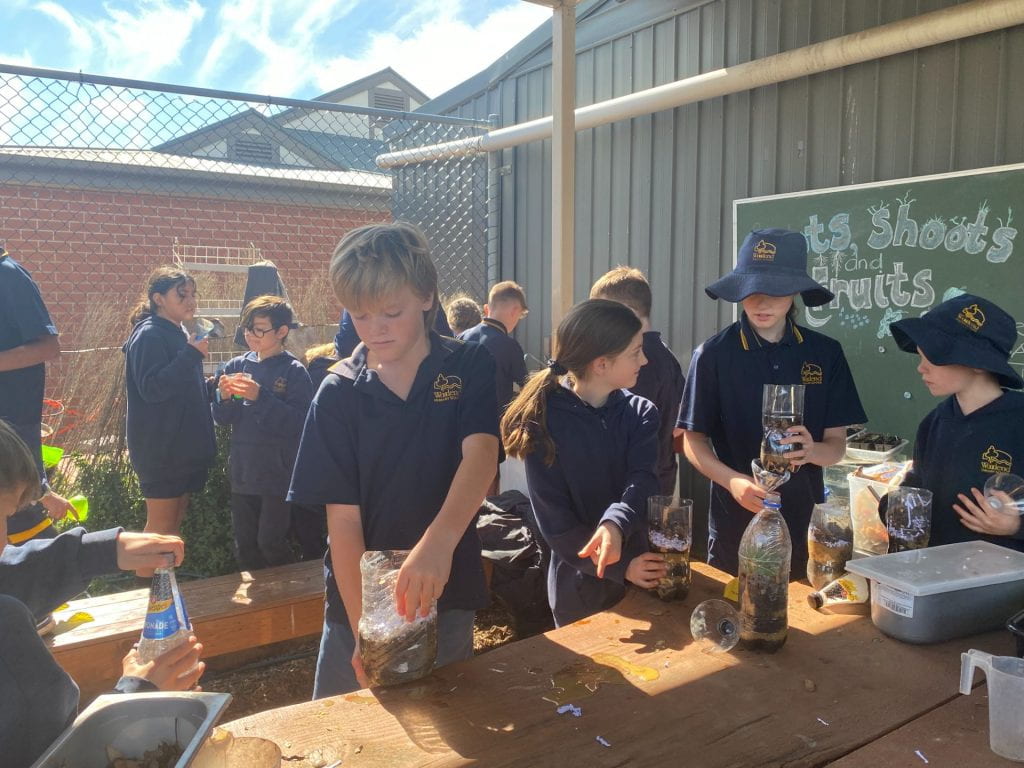 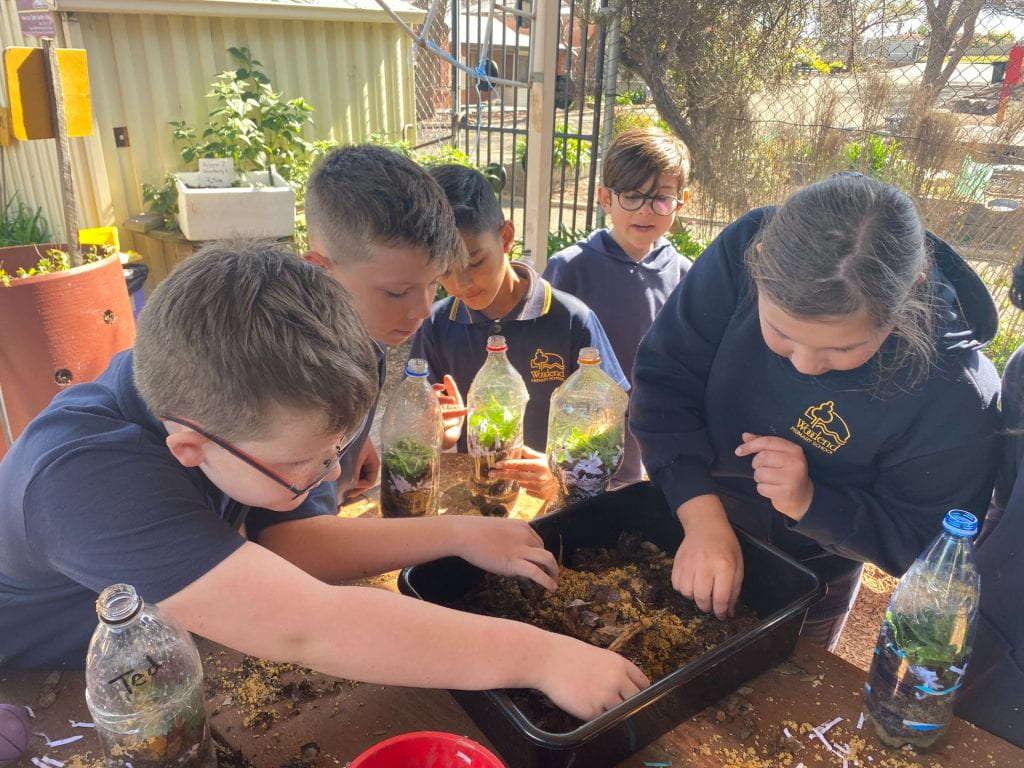 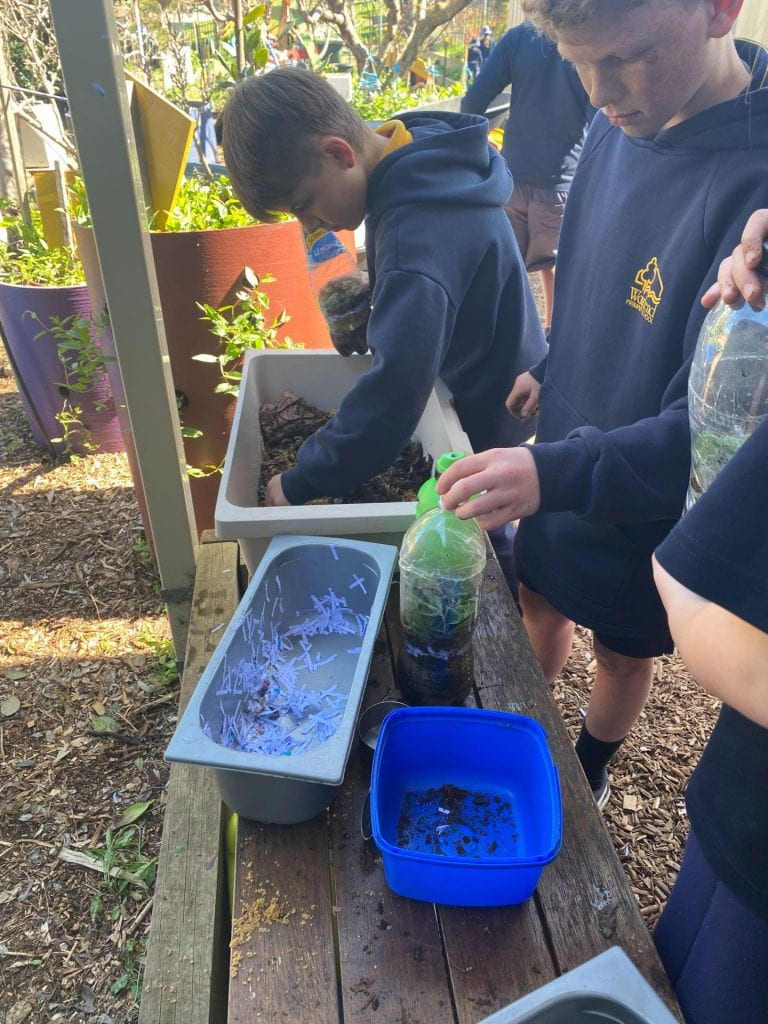 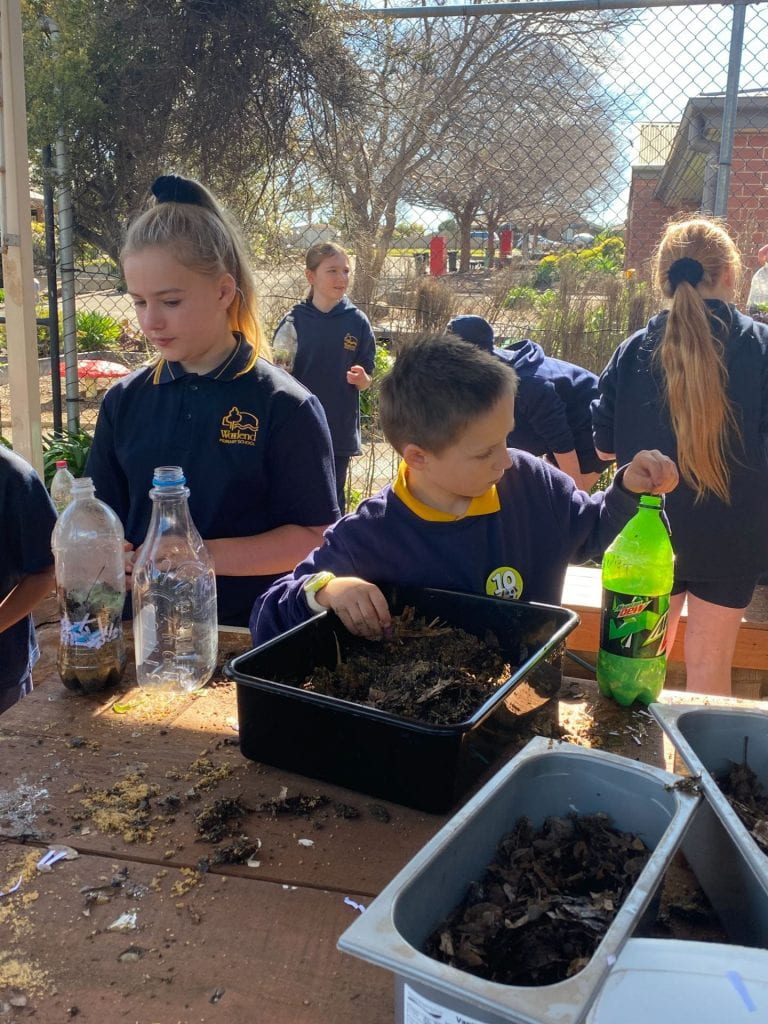 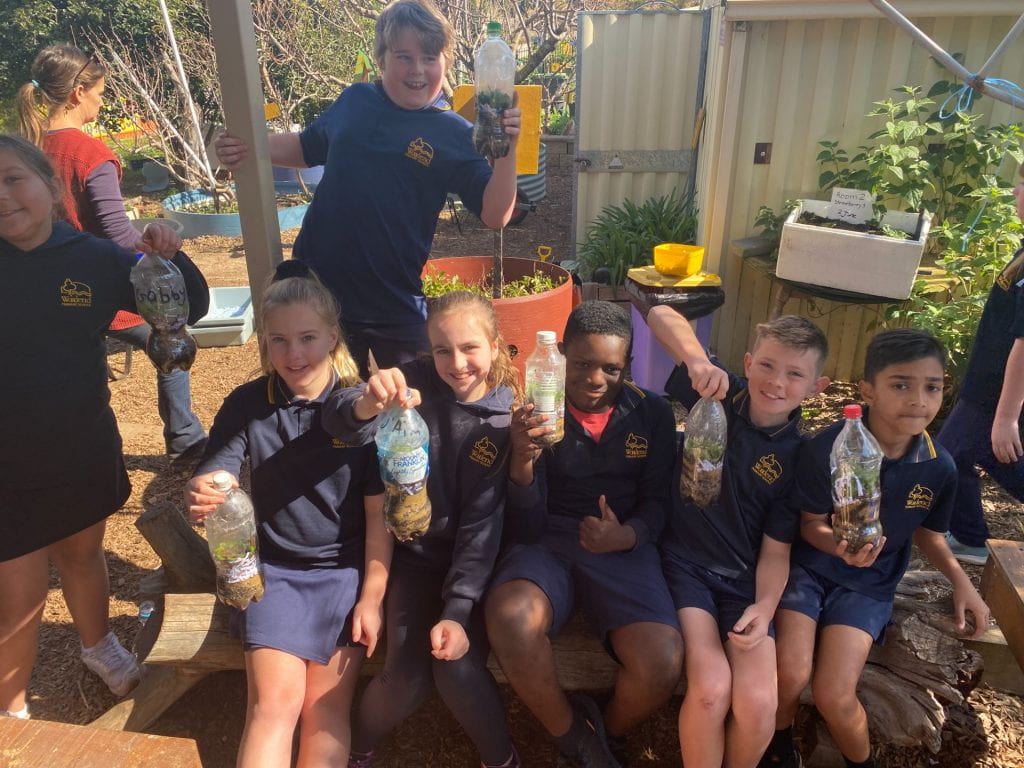 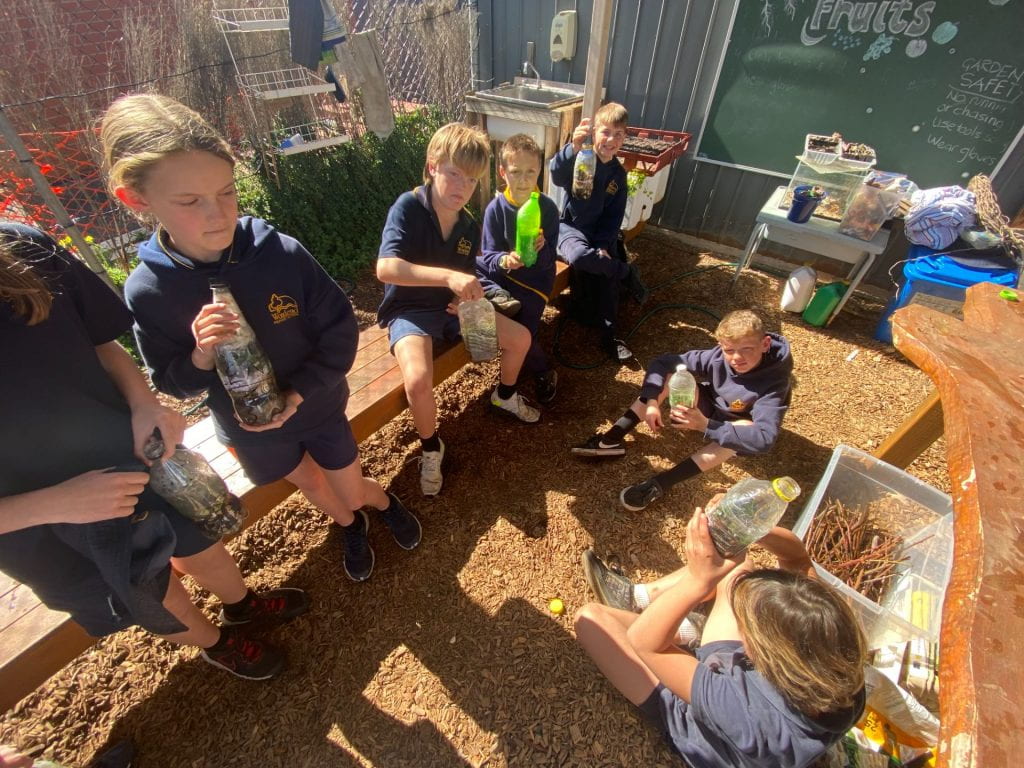 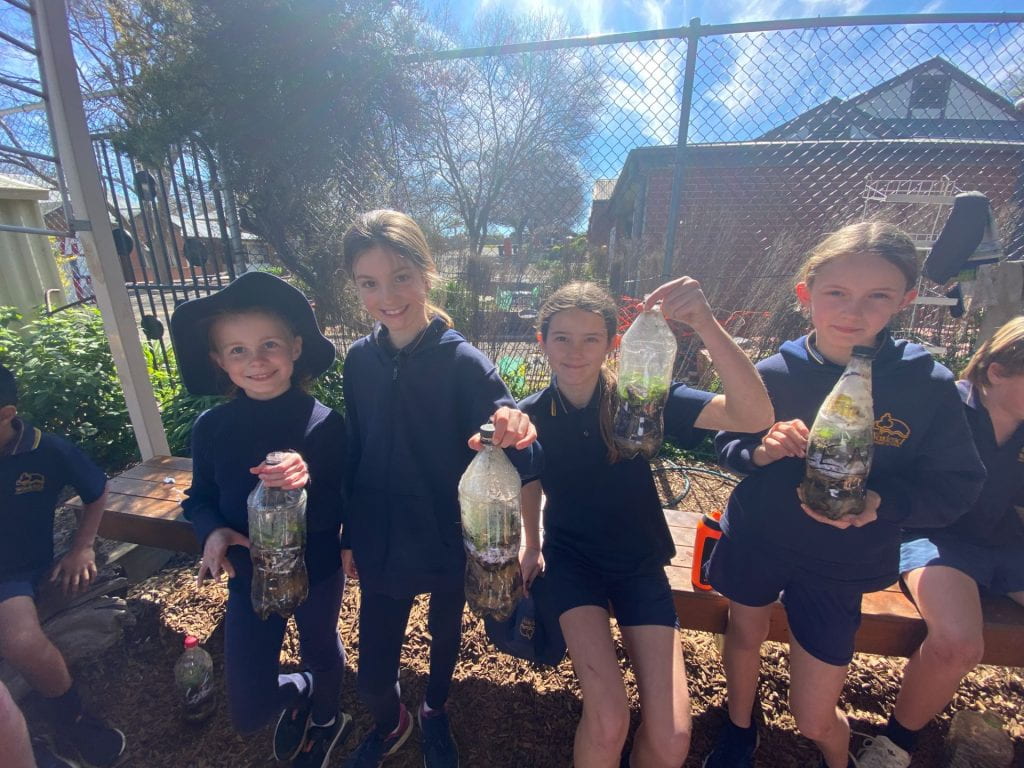 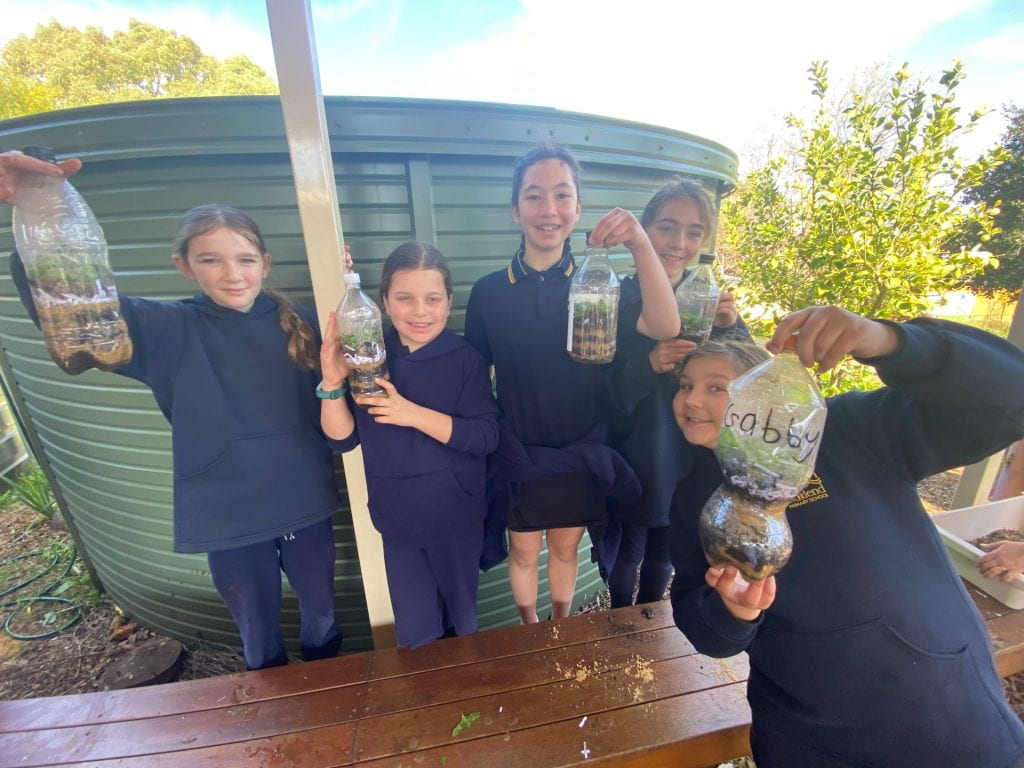 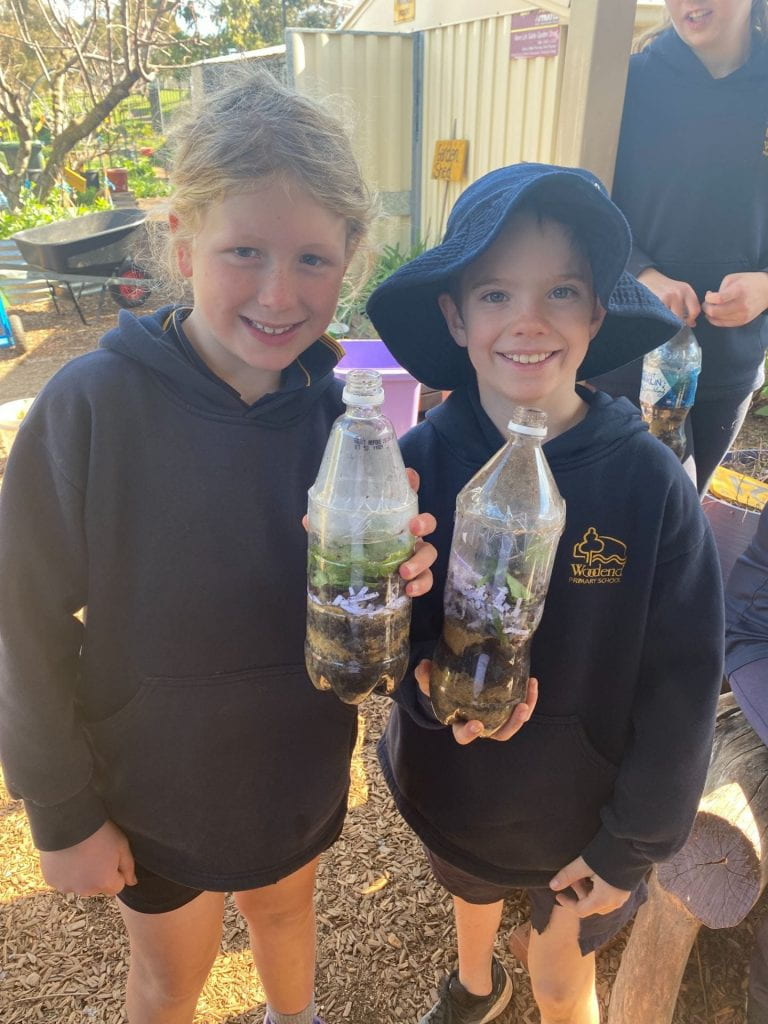 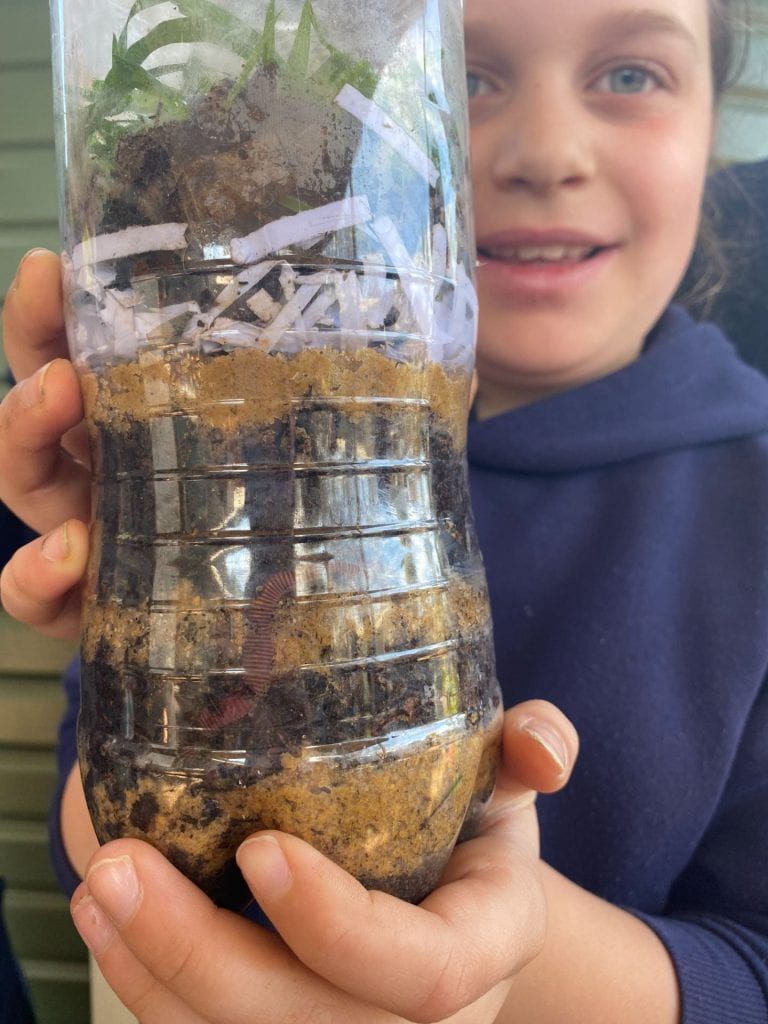 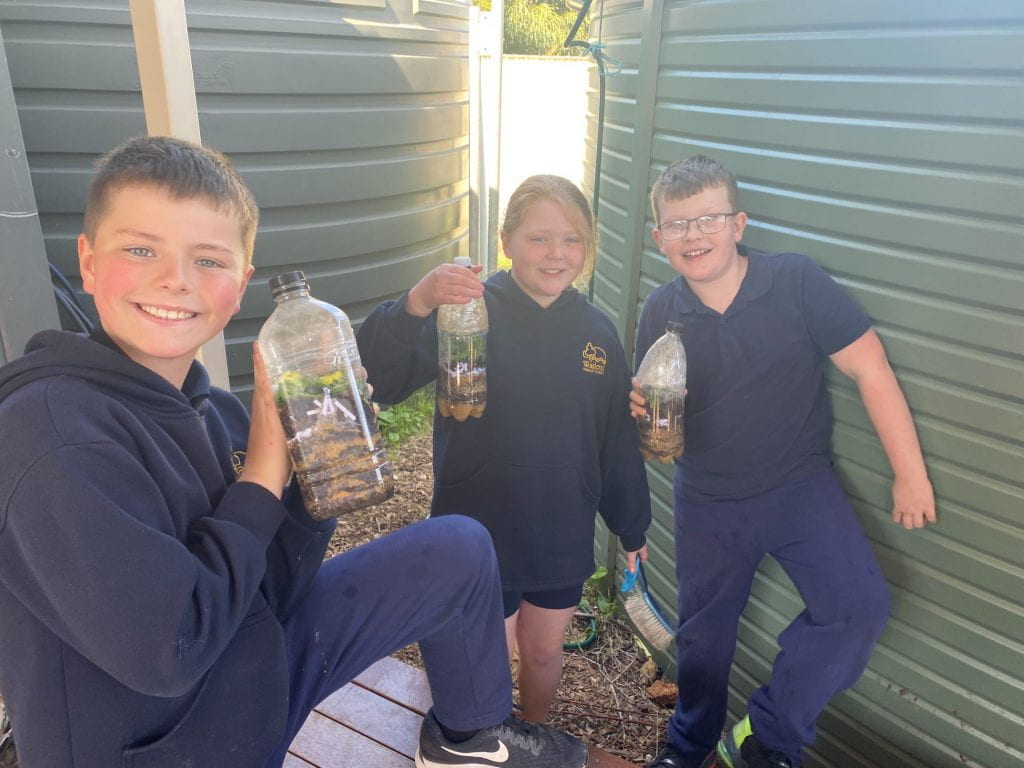