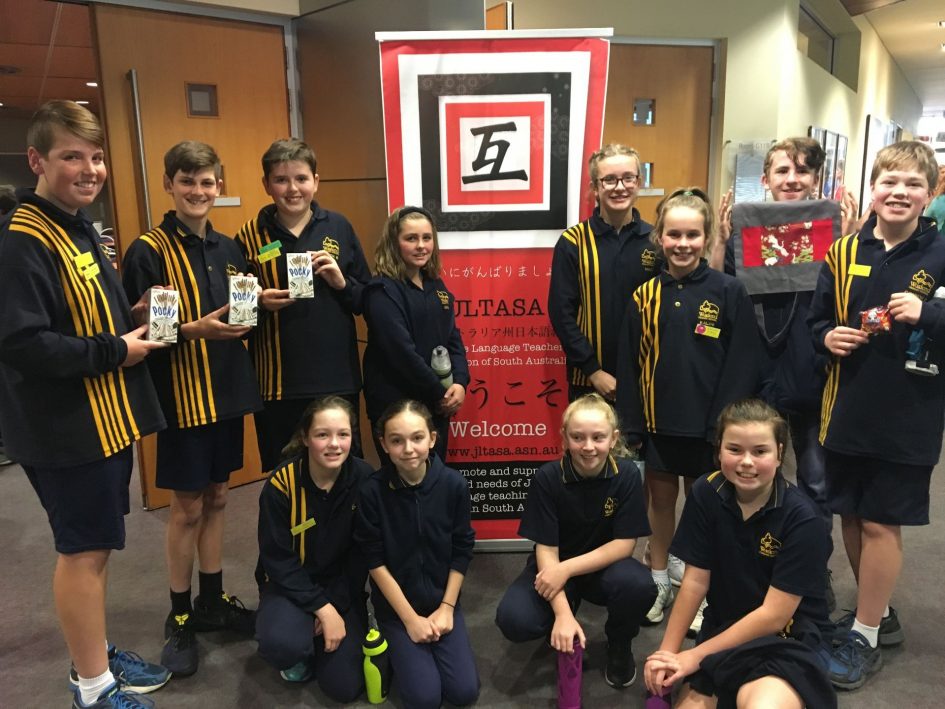 Recently, 12 Year 7 had the opportunity to take part in a statewide Japanese Quiz afternoon. As groups of 3, our students joined with other students from 2 other schools to form teams of 9 students. There were 10 teams competing on the day and we were represented in 4 of these teams.

Students worked with their team mates to answer questions on topics such as Japanese culture, Hiragana, traditional Japan, numbers, kanji as well as watch a short video about recycling in Japan and had to answer questions about it at the end. There were 7 rounds in total and points were added up as the quiz went on.

They also had the chance to compete for small individual prizes by using kendama, a traditional Japanese toy, and answering maru (true) or batsu (false) to questions about Japanese culture.

It was a fun afternoon with our students proudly representing Woodend in a positive way. Well done everyone for your enthusiasm and efforts on the day.

Here’s Lexi’s thoughts on the day.

Japanese Quiz Day was absolutely fun and exciting. It was a fantastic experience and it was well set out with the questions. It was very helpful and has given me an advantage with my  learning of Japanese culture, modern culture, hiragana and kanji. We also had fun little games.

Thanks to the parents who helped with transport on the day. arigato~. 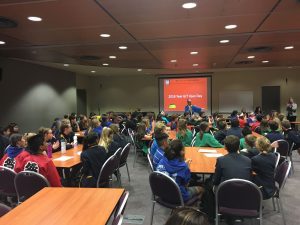 All the students ready to go! 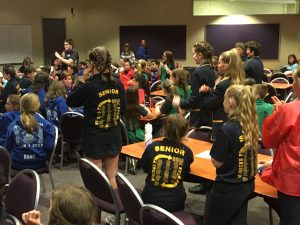 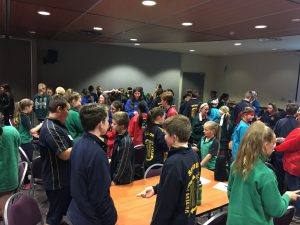 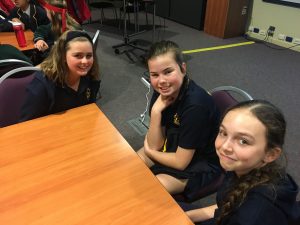 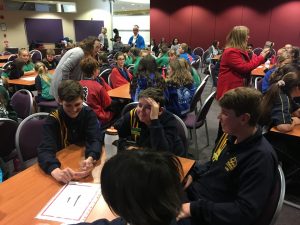 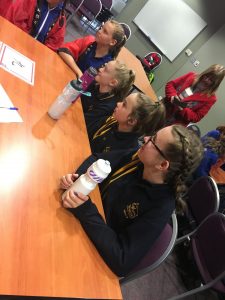 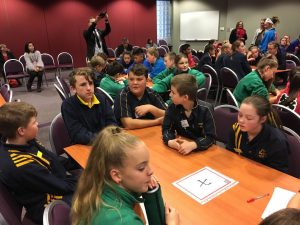 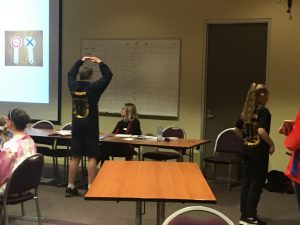