What has been happening in SAPSASA? 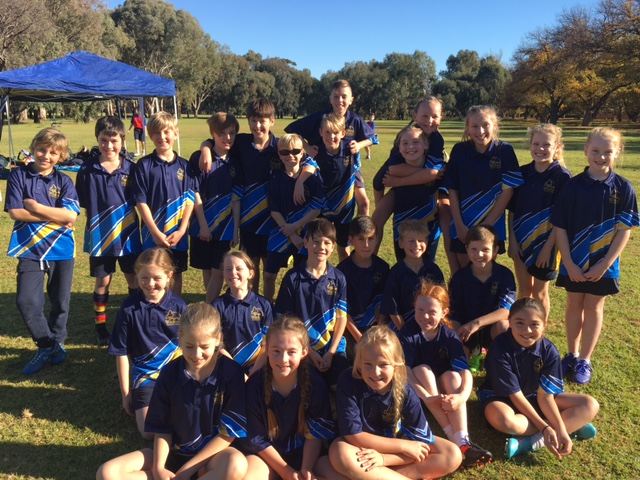 Take a look at all the SAPSASA events that have occurred over the first semester!
Knockout SAPSASA Cricket v Flagstaff Hill @ Flagstaff Hill.
On Friday the 24th of February our school went over to Flagstaff for a great game of cricket against a good opposition. Flagstaff batted first and ended up 9/123 after their 25 overs and in reply our Woodend boys were all out for 72 in the 22nd over.
Southern Valley District Swimming State Championships
After competing a trials early in term 1 we had 7 Woodend students who were selected to represent our district at the Metro Championships on Thursday the 16th of March. Congratulations to Thomas, Jayden, Lilly, Ava, Zoe, Tamsyn and Georgia who represented both our school and district well.
Southern Valley District Softball State Carnival
5 Woodend girls trialled and were selected for the Softball team to play in the state carnival which was fantastic. The girls were fantastic, they worked really hard all week and were able to get a few wins and learn so much. Well done to Zarlie, Lilly, Hayley, Lexi and Ella on a great week. 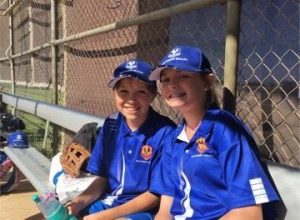 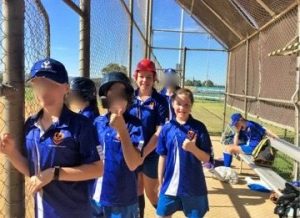 Southern Valley District Cross Country
On Thursday the 4th of May our school competed in the district cross country competition at Thalassa Park. Students from our school trained and prepared for the event and all did extremely well. Congratulations to the following students Ava, Jake, Jess, Ethan and Hannah who as a result of their great achievements on the day were selected to represent our district at the State Cross Country championships at Oakbank. They competed on the 1st of June and did very well against strong competition. 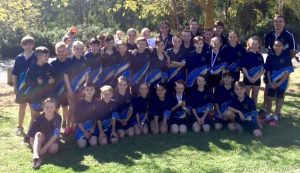 Knockout SAPSASA Football v Flagstaff Hill @ Woodend.
Friday the 12th of May had Flagstaff travel to us to play a great game of Football here at Woodend, after going down to Flagstaff earlier in the year in the cricket our team was determined to get a win this time. Both teams played really well and unfortunately our boys fell short at the end of the game by a few goals. 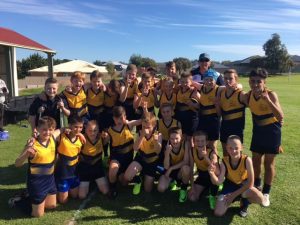 Knockout Sapsasa Soccer and Knockout Sapsasa Netball @ Hallett Cove East
Friday the 19th of May both our Soccer and Netball teams headed over to Hallett Cove East for a double header. Our Soccer team came up against quality opposition who ended up beating us 12-3. It was pleasing to see our boys worked hard all game regardless of the score. Our Netball team had a strong win 28-7 and moved into the second round of the competition. We played that game here at Woodend against Flaxmill Primary School and had another strong win and now move into round 3 against St Peter Woodlands. We wish the girls luck in their next game. 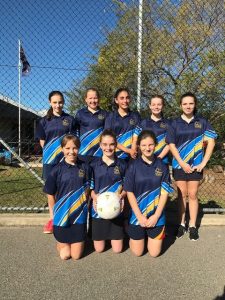 Metro Rugby League Boys and Girls Championships
On Tuesday the 23rd of May, our school competed for the first time in a Rugby League competition. We had both a boys and girls team compete on the day against other local schools. Our teams were fantastic considering most of the team were very new to this sport and had minimal experience to the game. Our boys teams finished 3rd and our girls were able to win the competition. As a result of the girls great performance they have earned a spot into the State finals and will compete on Wednesday the 5th of July at West Beach. 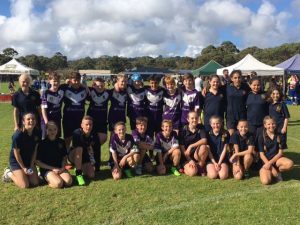 Southern Valley District Boys Football and Girls Netball Carnival
In week 6 of this term we 6 boys and 4 girls who were selected to represent our district in both the Football and Netball Carnival Teams. Our Woodend boys played really well and as a team were able to win 8 of their 9 games for the week and finish as the winners of their division.
Our 4 Woodend girls had great success throughout the week. Ella K-C played in division 4 and her team was able to finish the week in 3rd position. Ella G, Hayley and Hannah played in division 8 and were apart of a very strong team. Our southern Valley division 8 team went through the week undefeated and won their division. 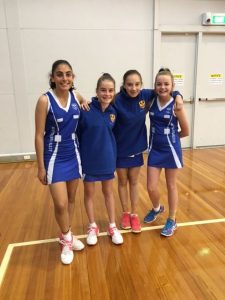 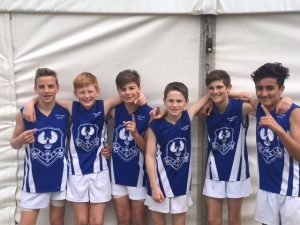 Year 4/5 Touch Rugby Championships
In week 7 on Wednesday the 14th of June we had a year 4/5 boys and year 4/5 girls compete in the Touch Rugby Championships. It was fantastic to see both teams improve through the day and come together as a team and support each other. Our boys team played 6 games and had 2 wins, 1 draw and 3 losses. Our girls team went through their 6 games undefeated with 4 wins and 2 draws. The girls team just missed out on playing in the grand final by 1 point. 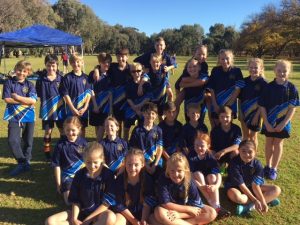 Southern Valley District Boys and Girls State Soccer Carnival
1 Woodend boy (Mobin) and 3 Woodend girls (Tiana, Lexi and Verity) have been trialling and were selected to represent our district in the upcoming State Soccer Carnival. These 4 students have been training and will compete next week at West Beach in the state carnival, we wish them well for their carnival.