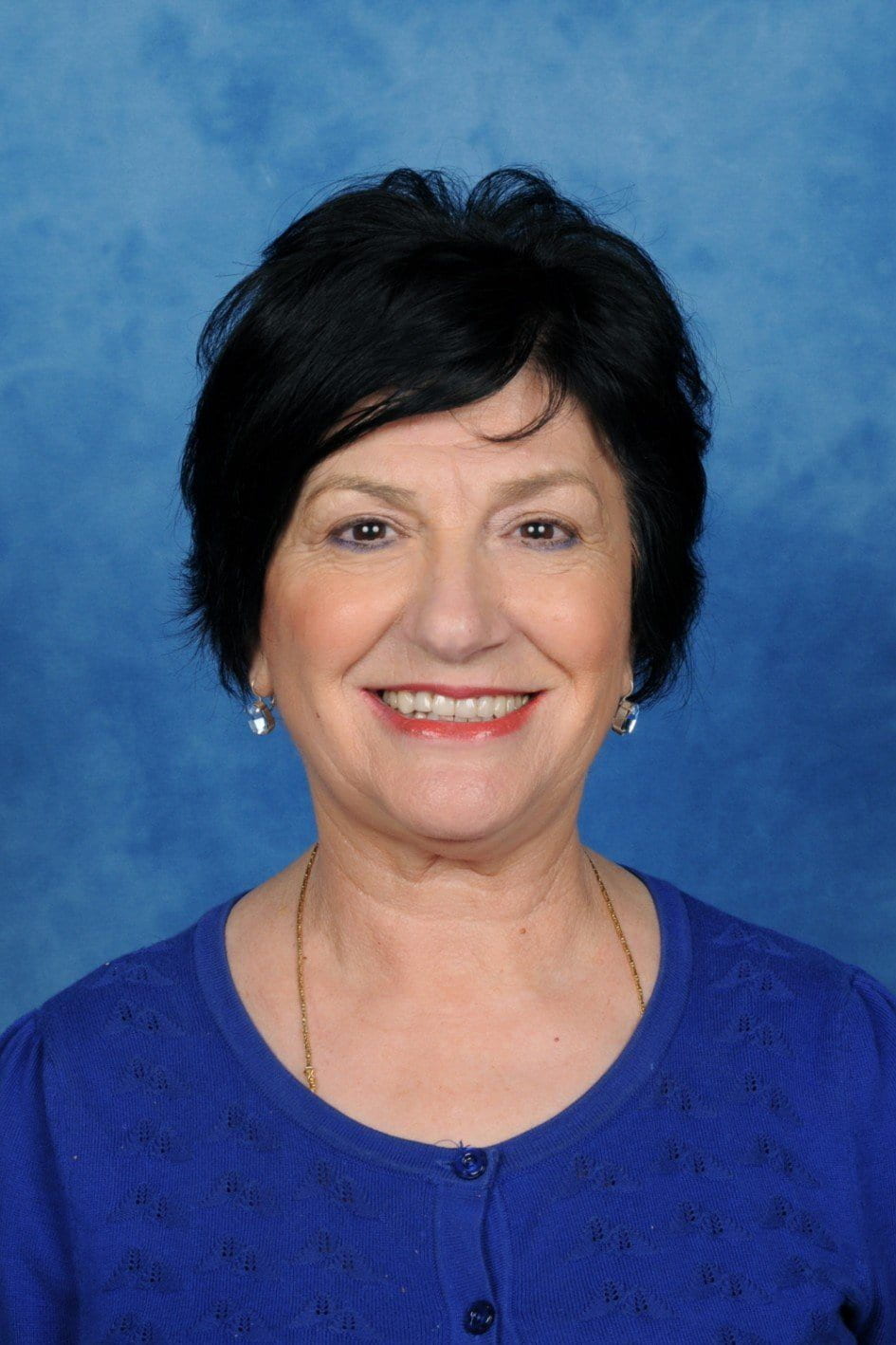 It is with great sadness that we advise you of the passing of Fay Magias. Fay passed away peacefully last Tuesday following a battle with breast cancer.

Fay  was a respected and highly valued  Deputy Principal at Woodend Primary School for 12 years, retiring in 2015. Fay was approachable, tenacious and perceptive as a leader and found much joy and satisfaction in children’s faces when they struggled and then mastered new learning or solved a problem. She had a sound  understanding of learning and of the valued teaching required for effective learning and this helped shape the way we implemented student learning improvements at Woodend. Through more than 40 years as a teacher and leader, her influence on teachers, students and their families was significant.

Despite her failing health, Fay managed to achieve some of her retirement plans including some travel, walks, lunches with friends and learning new things.

Fay will be sadly missed by her colleagues at Woodend Primary School.