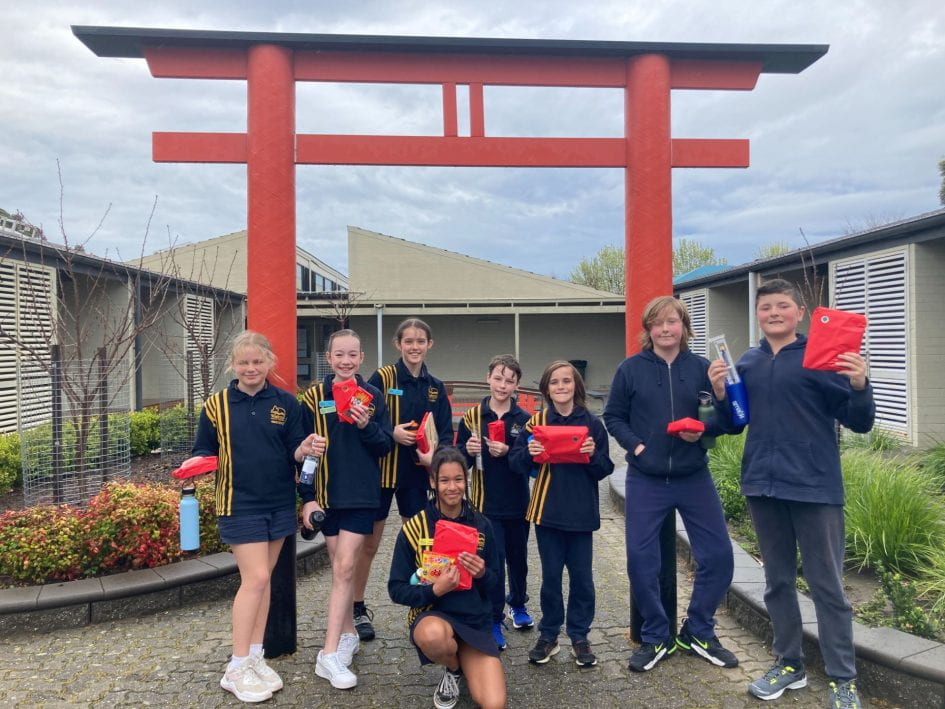 We  love it when our students put in tremendous effort and strive for excellence and we saw this during the competition.

On Wednesday of this week our school took part in the annual Hiragana Reading Competition, held at Reynella East College.

We took 2 teams of 4 to represent our school. It was a highly sought after position and after lunch time try outs the 2 teams were chosen.

Along with 20 other teams, our 2 teams,  Sumos and  Samurais, competed in the first round where students have to read single hiragana characters. Judging of these rounds was full of pressure as the students were very competitive.

Our teams were extremely competitive and were able to show what practice and hard work can achieve.

Both our teams made it to the finals. The level of difficulty increased in finals as they had to read words.

8 teams then became 4 of which we were 2 of these! Our students worked hard and both teams made it through to the Grand Final!

Watching a Woodend vs Woodend Grand Final was fantastic.

After a tight competition the Samurais took out first place with the Sumos coming in second.

All of the students should be extremely proud of their achievements and how they represented Woodend. 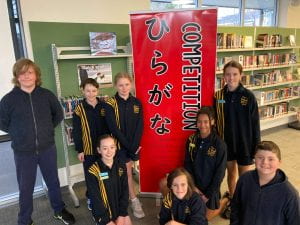 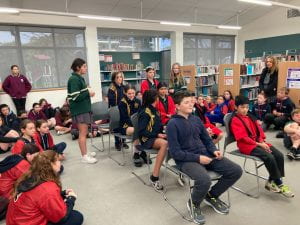 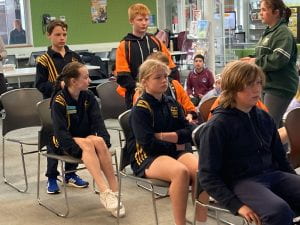 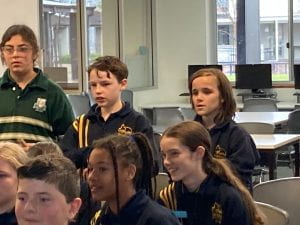 sumos vs samurais in the Grand Final 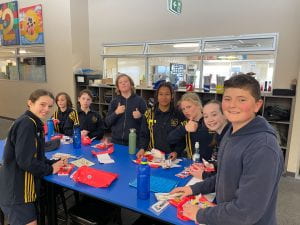 Back at school enjoying their prizes