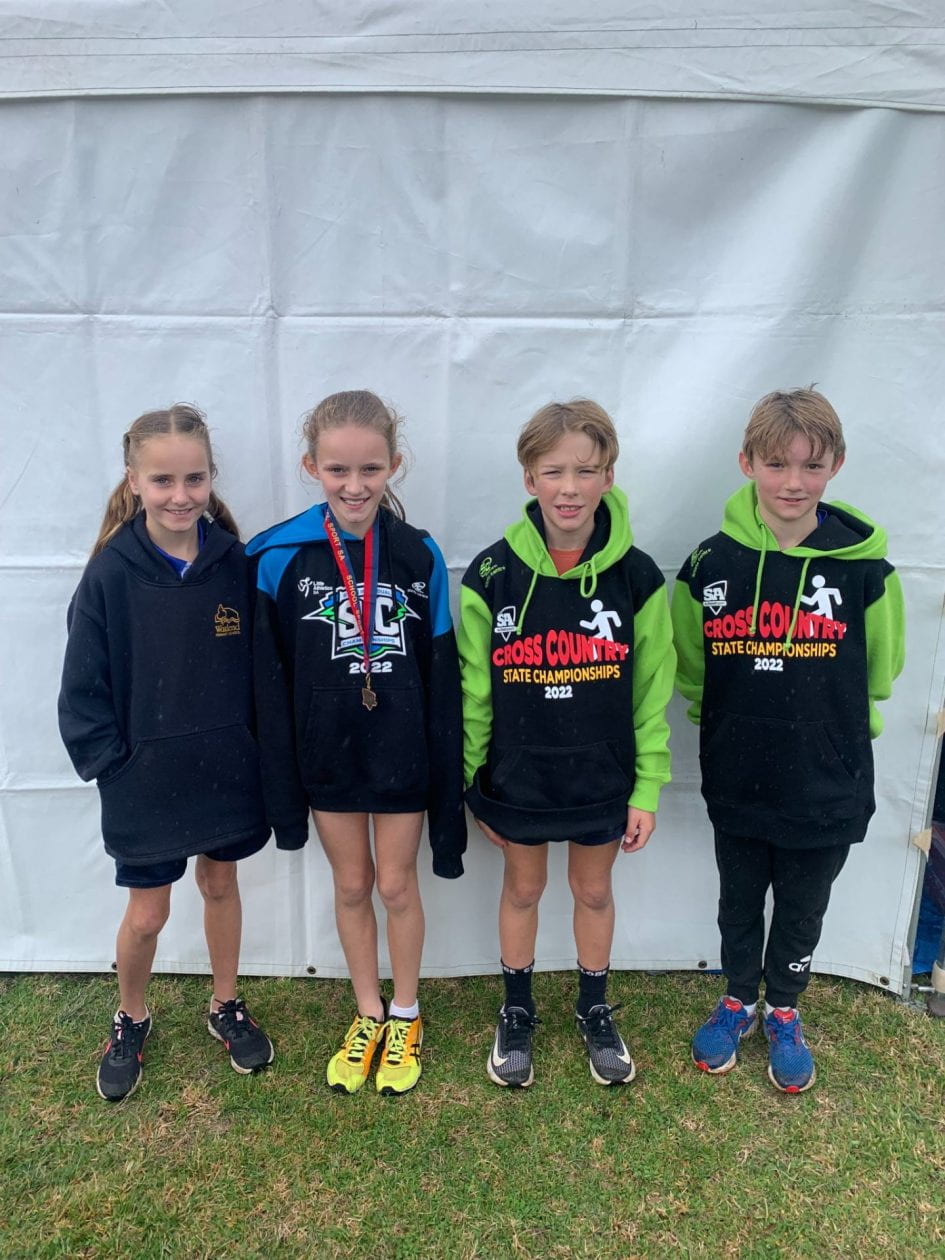 SAPSASA RUGBY
On Friday 3rd June, both Woodend teams participated in the Rugby League competition.
Both teams made the grand final which was a fantastic achievement! Unfortunately both teams just went down by a few points in both the boys and girls Grand Final.
A big thank you to the parents for transporting and cheering on our teams. Thank you to Miss Ottewell for her help today.
Congratulations to our Woodend Rugby teams! 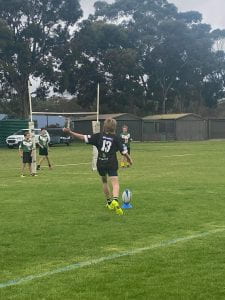 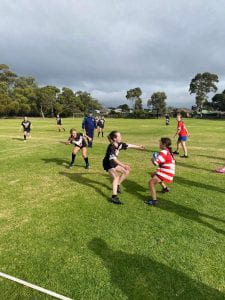 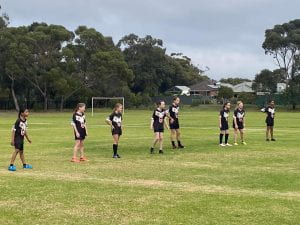 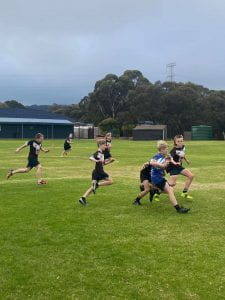 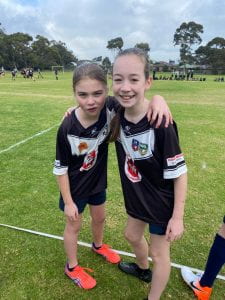 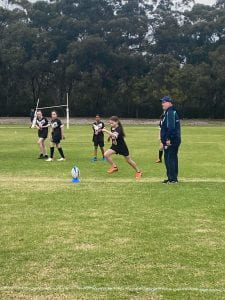 SAPSASA NETBALL
The year 5/6 Girls SAPSASA Netball team went to Woodcroft College on Wednesday 8th June to compete in round 1 of the SAPSASA competition.
The girls came up against a strong Woodcroft College opposition in the first game. The team worked hard for the whole game and never gave up.
Final score:
Woodcroft College: 53
Woodend: 21
In game 2, the girls were up against St Martins who had 2 competent shooters who barely missed a goal. Our team played much better as a team and improved in each quarter.
Final score:
St Martins: 40
Woodend: 27
A big thanks to Izzy our umpire (old scholar) and to parents Brett and Patrick for helping with the scoring. Thank you to the parents who transported and supported our team in both games. 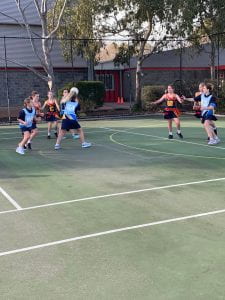 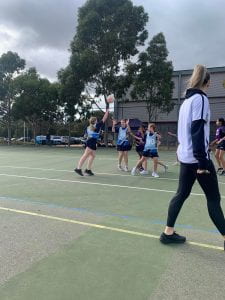 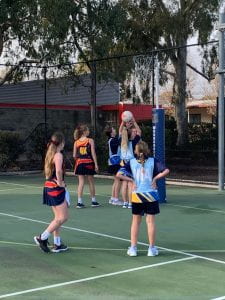 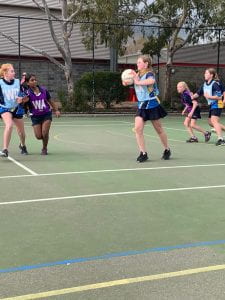 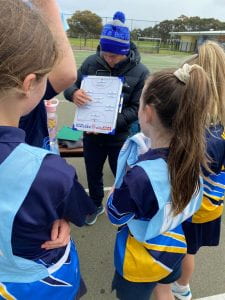 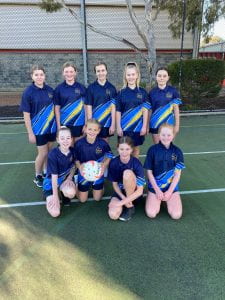 SAPSASA CROSS COUNTRY
On Thursday 9th June,  these four Woodend students represented Southern Valley at the State Cross Country Championships at Oakbank Racecourse.  We congratulate:  Sophie, Leni, Finn and Billy! They did a ran their best in cold, wintry conditions at Oakbank.
A special mention to Leni who finished 3rd in the 11 year old girls 3km race to win the only medal of the day for Southern Valley.  Congratulations Leni, an amazing run with an incredibly quick time of 12:04.7.
The link below shows all students times and positions for their races:
https://tinyurl.com/2022LIVERESULTS 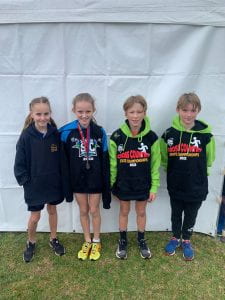