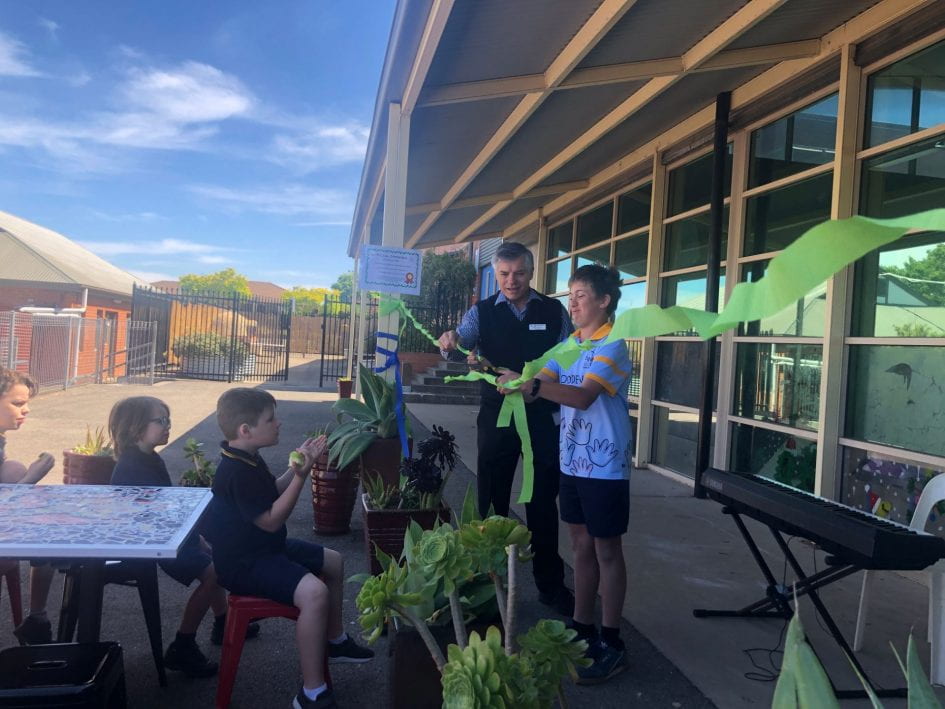 On Thursday 28th November, several classes gathered to support the official opening of Woodend’s new ‘Canteen Cafe’.  Several months ago, Shannon Farley, a student who chairs the Recycling Committee on SRC initiated a cafe concept for Woodend.  The purpose of the cafe was to reuse/recycle/repurpose items packaged at the canteen by consuming and then returning the canteen.  It was also better utilising a space for students and staff to gather – a space to sit, eat and talk together.  Members of the Grounds Committee, OSHC and Healthy Eating Committees embraced the concept and it began to develop.   Today all the thoughts, consultation and plans came together.  Shannon and Mr Freeman officially opened the space and our popular pianist, Josh Rosetto played for us.  There were several significant people to thank that helped to see this ‘Canteen Cafe’ come to fruition.  This included Shannon and members of the SRC Recycling Committee, all members of the Grounds Committee – Ailee and Simon Cheney, Dylan Harlow, Michael Cox, Ms Gregory, Mrs Edwards, Ms Ellis, Ken McTaggart, Mr Freeman and Mrs Luke and also the Gunton and Harlow families and Ms Yardley for donating plants and pots, Ken our Groundsperson for preparing the mosaic tables and Ms Ellis for sourcing some tables and the stools.  We look forward to enjoying this space as a community. 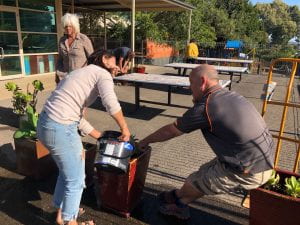 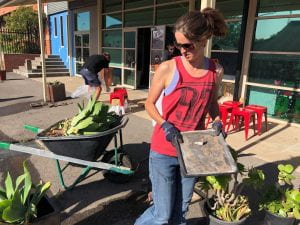 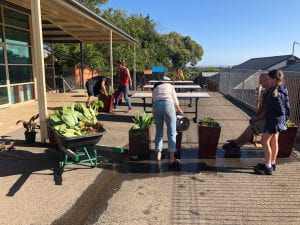 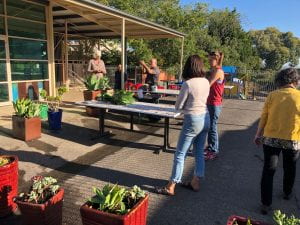 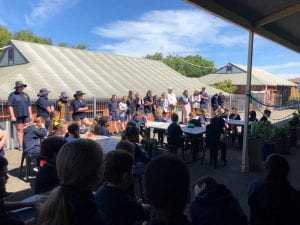 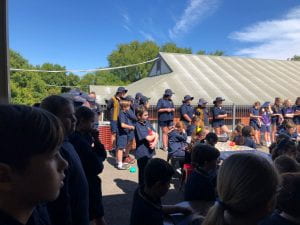 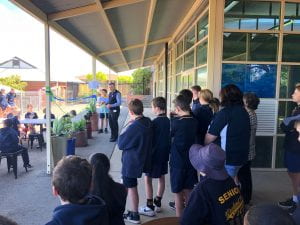 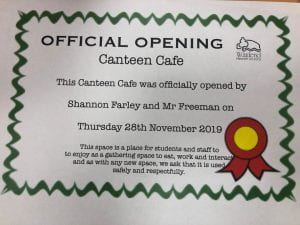 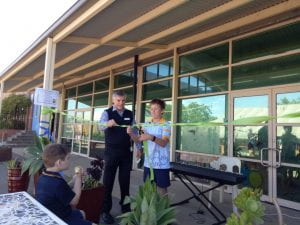 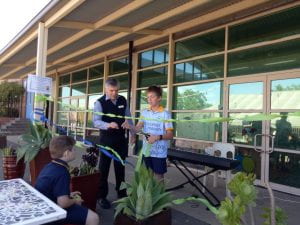 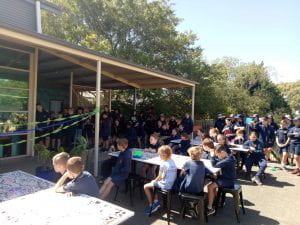 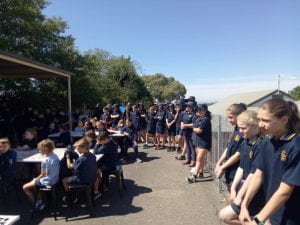 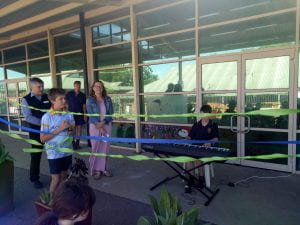 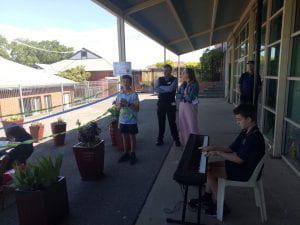 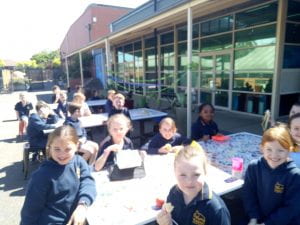 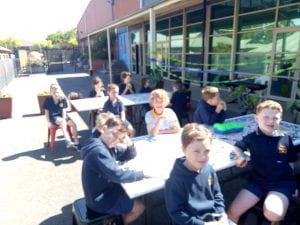 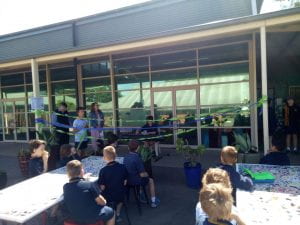 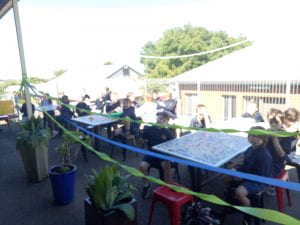