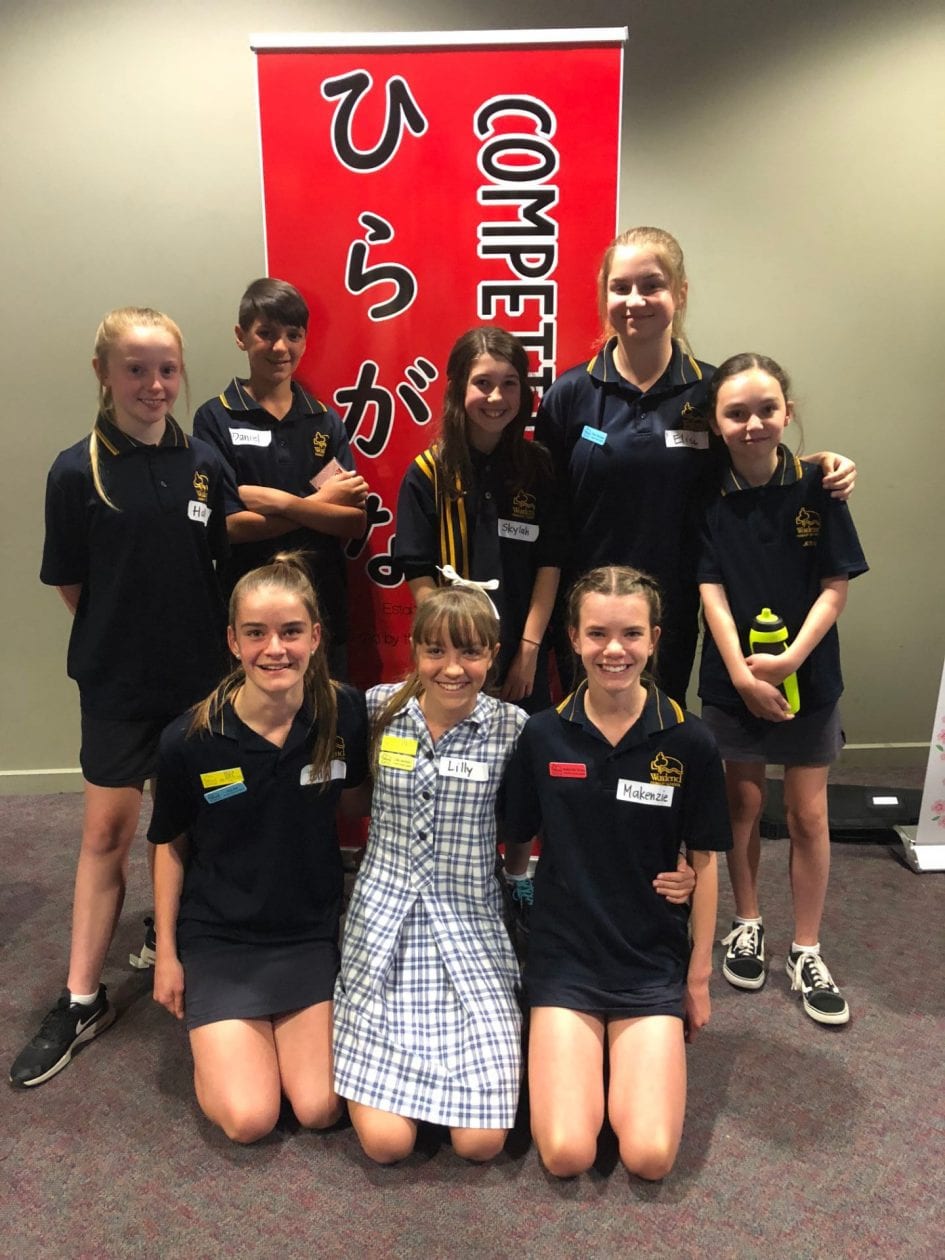 As mentioned in a previous post, we had 2 teams from Woodend place 1st and 2nd in the district Hiragana Reading Competition in September, last term.

For the second year the Japanese Language Teachers’ Association of SA held a State Hiragana Competition, inviting those teams who placed in the top 3 of their district event.

Our 2 teams, Cherry Champs and Terrific Totoros were invited to represent our school and district. 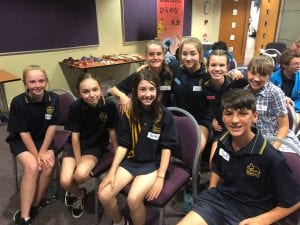 Getting ready to take on 10 other teams!

All 8 students, Elise, Ella, Lilly, Makenzie, Daniel, Holly, Jess and Skylah were excellent ambassadors for Woodend. Both teams took part in the first round, reading single and 2 character hiragana words. The competition was extremely close with our students doing an excellent job in a highly competitive situation. It was wonderful to see our students not only being fierce competitors but also honest and good sports. 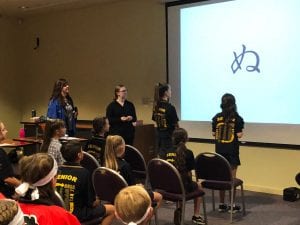 The top 6 teams from the first round then competed in the finals. Our team of Daniel, Holly, Jess and Skylah, Terrific Totoros,  made it through to the finals, placing them in the top 6. 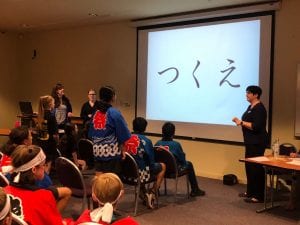 Fantastic work in the finals

The finals involved the students having to read 3 and 4 character words. After the round robin competition the winners were announced. Our team had placed a very respectful 5th in a very strong competition.