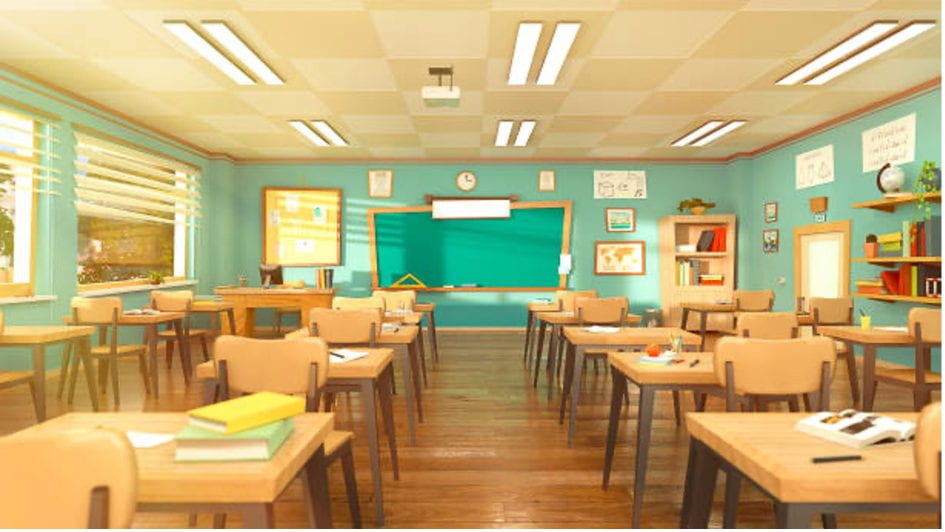 I am very pleased to be able to say that we will see builders onsite early in term 4. They will be setting up their builder’s compound in the first instance and fencing off their first stage for building works.

Initially the works involving the Atrium, Design and Technology room and Glasshouse will commence. This entails several class spaces becoming off limits to us and so we have three classrooms that we need to vacate.

The first part of the build will be the STEAM classrooms, the withdrawal spaces, a new classroom (in the glasshouse area), improvements to the current Design and Technology room as well as the front office.

The building works will also mean that the Young street entrance cannot be used. There will still be parking available along Young Street, but there will be no school access.

The builder’s compound will take most of the teacher’s carparks which will mean that they need to park elsewhere. The Woodend Children’s Centre has kindly allowed us to use one side of their car parking space, with the area behind the orange Pumpkin building to be utilised. There will still be some staff who have to park on the nearby streets while some staff have committed to walk to school from their homes where possible. We ask that everyone is patient during this time which will give excellent outcomes for students R-6.

The Kiss and Drop area has been a hot topic recently with people’s behaviour being heavily scrutinised. I know that there have been a number of users who have been frustrated to the point of contacting Marion Council for them to take action. It is timely that we reiterate some ways to make that area run smoothly.

Drop Off in the Morning:

Pick up in the Afternoon:

To begin the building program, there will be a Smoking Ceremony performed by Uncle Moogy who will carry out a Welcome to Country. We plan to have students attend and be a part of that ceremony.

“His work spans performance, traditional dance and song, cultural advice, and arts and crafts, such as wood carving, and martial arts techniques using his handcrafted traditional shields, clubs, boomerangs and spears. He is a strong supporter of innovative art and has featured in many media productions and cultural collaborations.”

We will carry out any required classroom moves in our last week of school this term to keep disruption as minimal as possible.