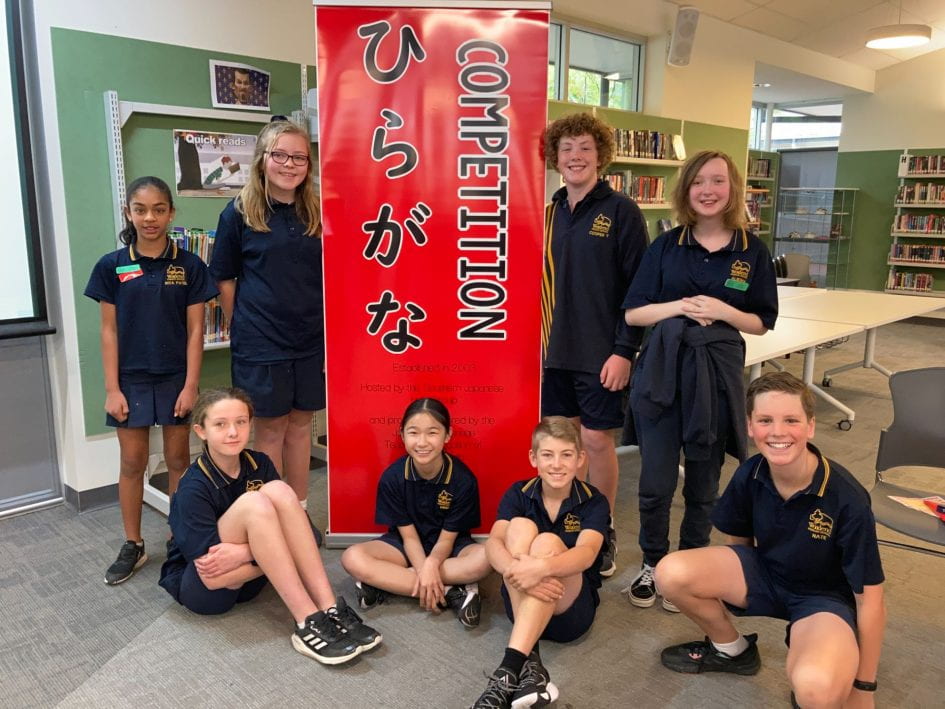 This year we were again able to take part in the annual Hiragana Reading Competition, held at Reynella East College.

We were able to take 2 teams of 4 to represent our school. It was a highly sort after position and after lunch time try outs the 2 teams were chosen to take part in the event.

Along with 19 other teams, our 2 teams, Woodend Warriors and Woodend Wonders, competed in the first round where students have to read single hiragana characters. Judging of these rounds was full of pressure as the students were very competitive and there were many hikiwake (draw) moments, resulting in rematches.

Both our teams successfully made it to the second round of 8 teams. This round was made up of 2 character words. 8 teams then became 4 and we made up 2 of these! Our students worked hard and were able to successfully get through to the top 4 run offs.

Woodend Warriors made it through to the Championship Round, playing off for 1st and 2nd.

They held their own, going down at the end to Blackwood Primary in a very tight competition.

Both teams should be extremely proud of their achievements and how they represented Woodend. 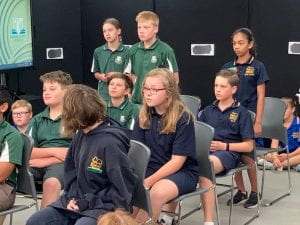 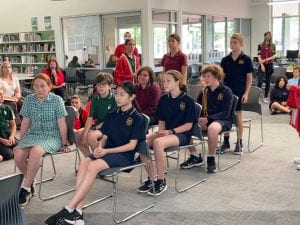 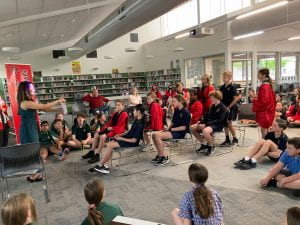 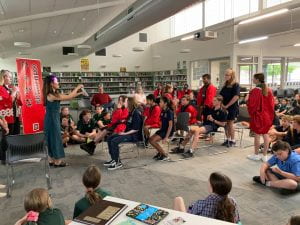 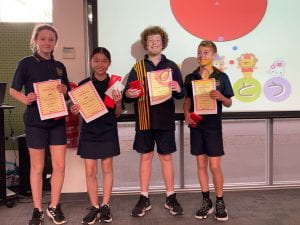 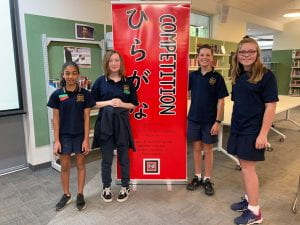 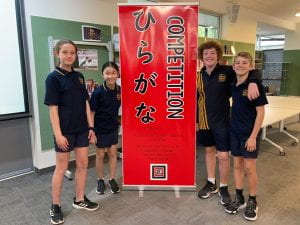 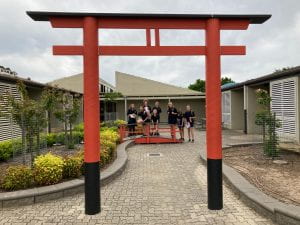