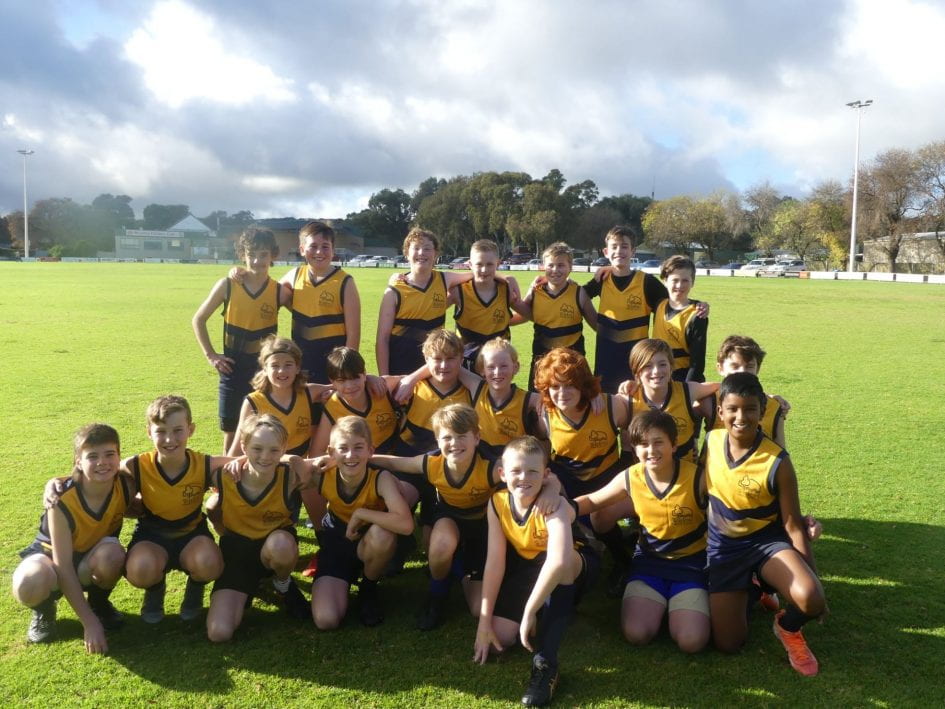 Well done to the year 7 Netball girls!  Despite experiencing some player injuries, they fought hard in their second game last Thursday 17th June to win against Colonel Light Gardens Primary School 30-16.
Thank you to Sharyn for your coaching of the team and the parents who helped to score and cheer on the team.
On the same day, the boys Football team had a successful second game against Willunga Primary School and were able to get a solid win. The team played really well together and played superbly as a team.
The boys now move into round 2 of the competition.
Thank you to parents for helping with transport, goal umpiring and cheering on the team.
A positive day of sport for the Woodend students! 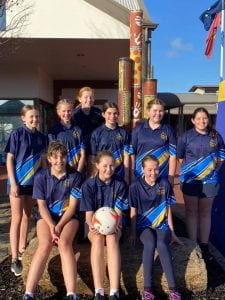 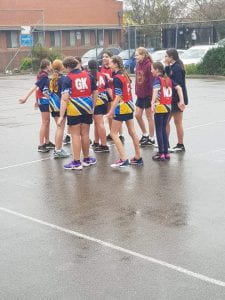 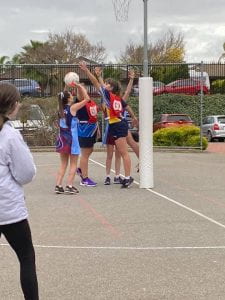 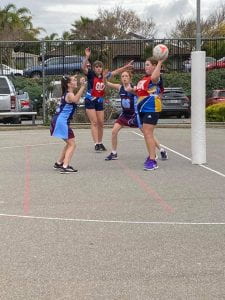 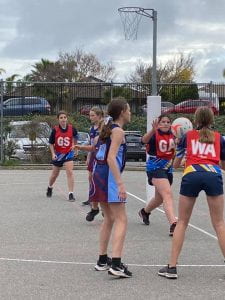 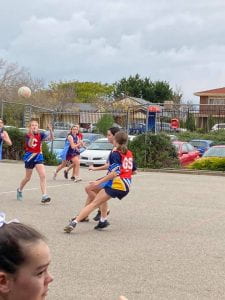 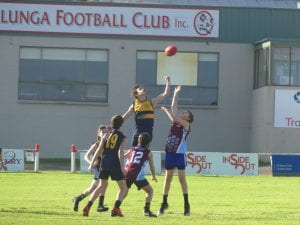 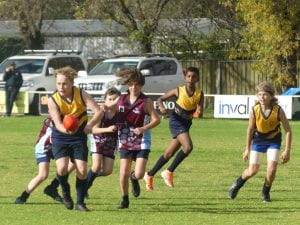 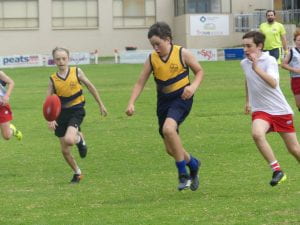 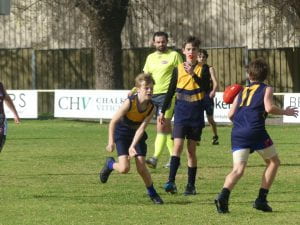 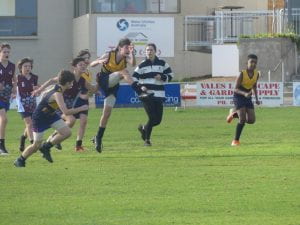 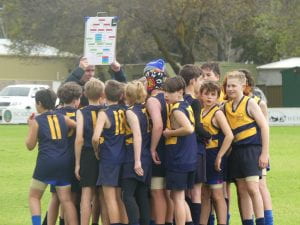 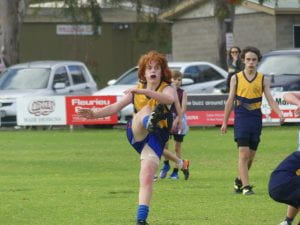 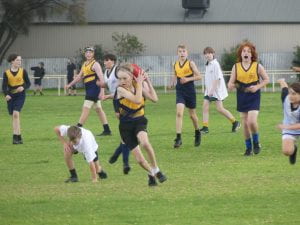 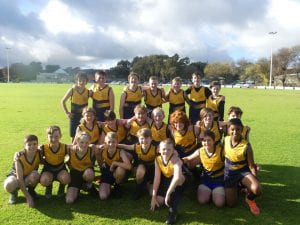