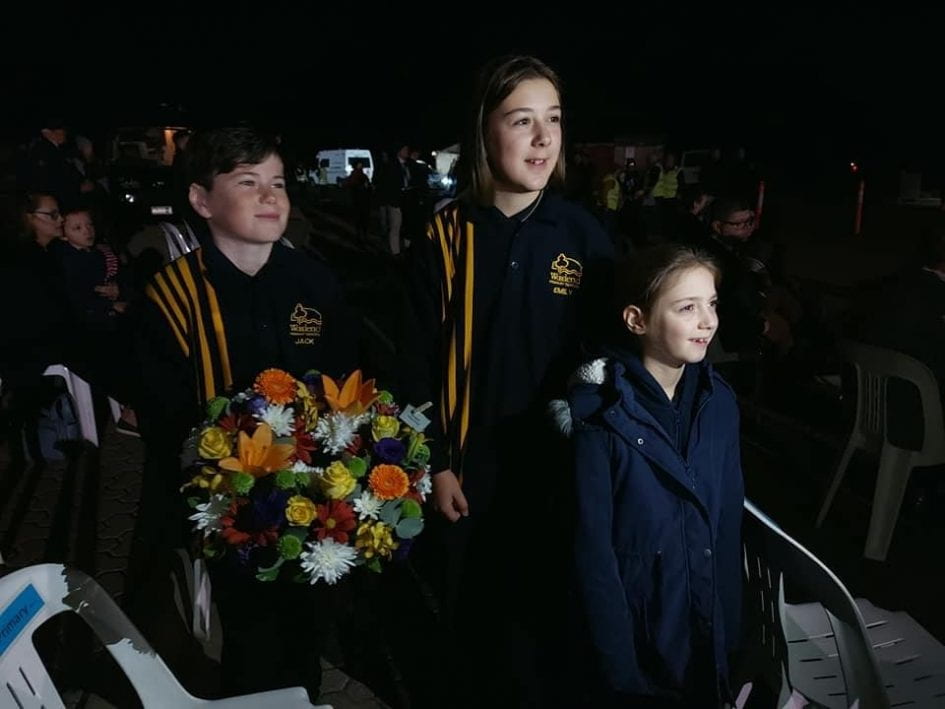 ANZAC Day is one of the most significant days for commemoration in Australia, marking the anniversary of the first major military action fought by Australian and New Zealand forces during the First World War.

Teachers have thoughtfully responded to the many questions asked by students. Some key messages for students when learning about ANZAC day at school have included:

This year, students from Woodend Primary School commemorated ANZAC Day in many ways. Classes have made artistic displays, read stories, researched and wrote letters. Older students have learnt about Australia’s historical participation in war, including the many roles of women in these conflicts. Students have shared stories of standing with their families at the end of their driveways or sitting quietly to reflect. Others attended dawn services. 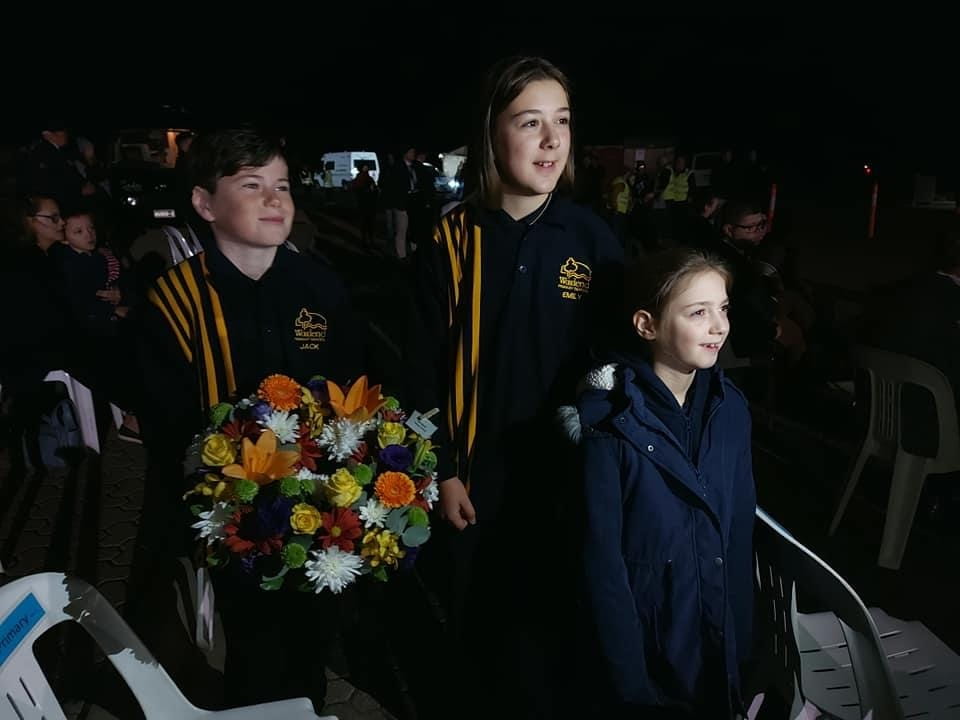 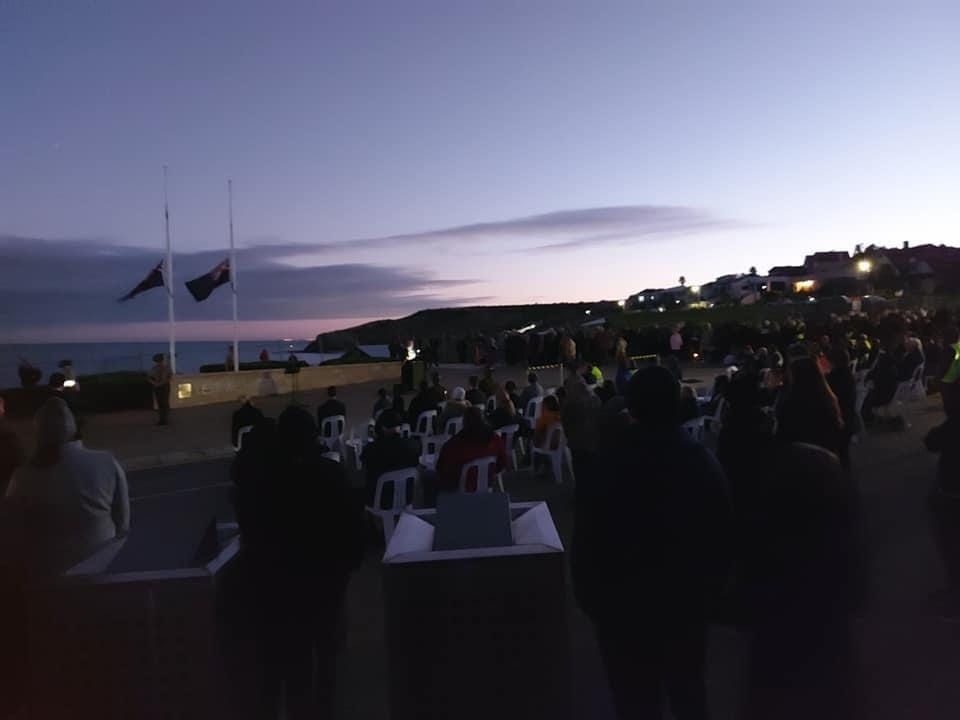 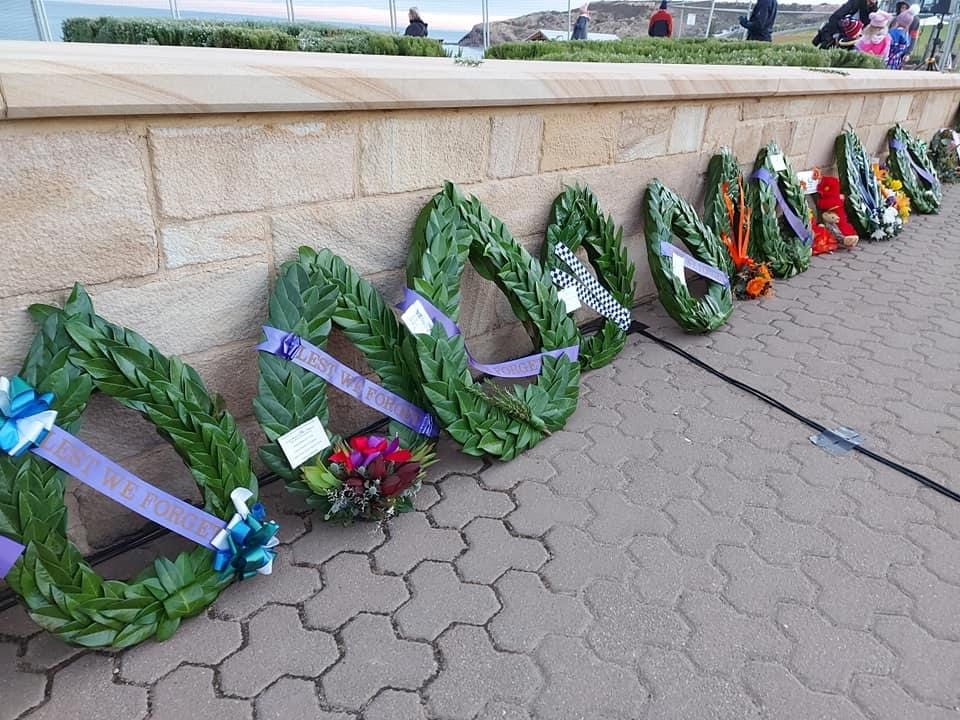 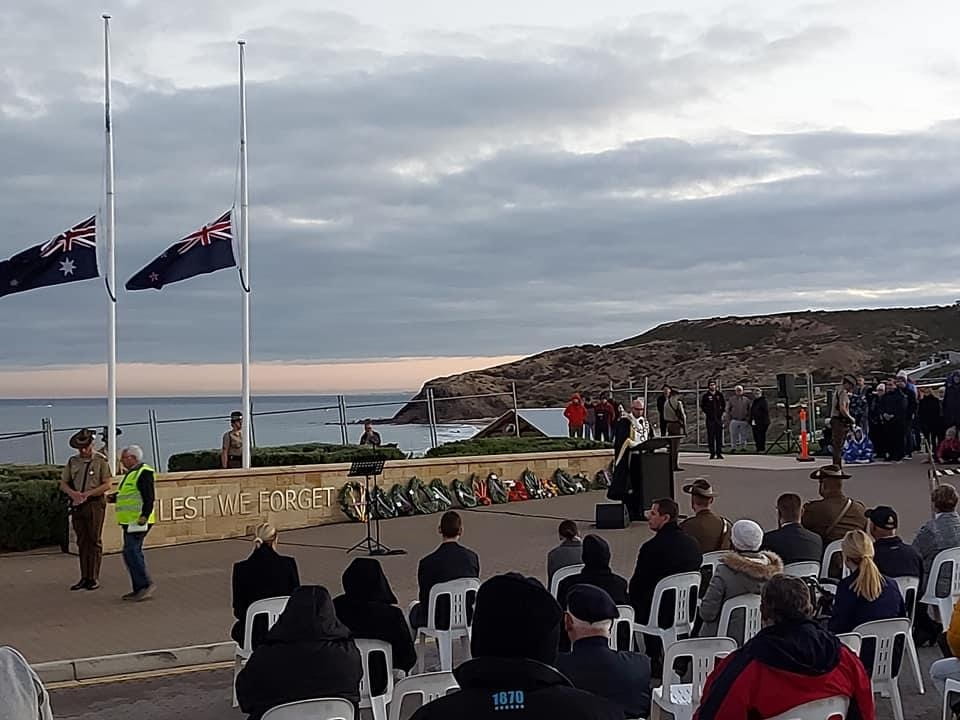 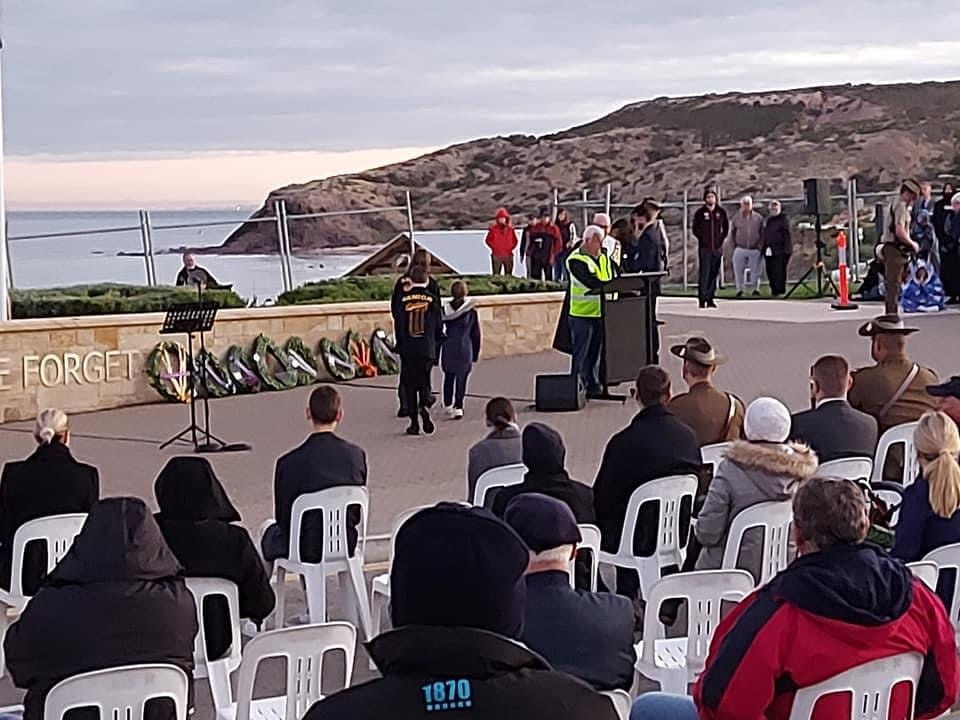 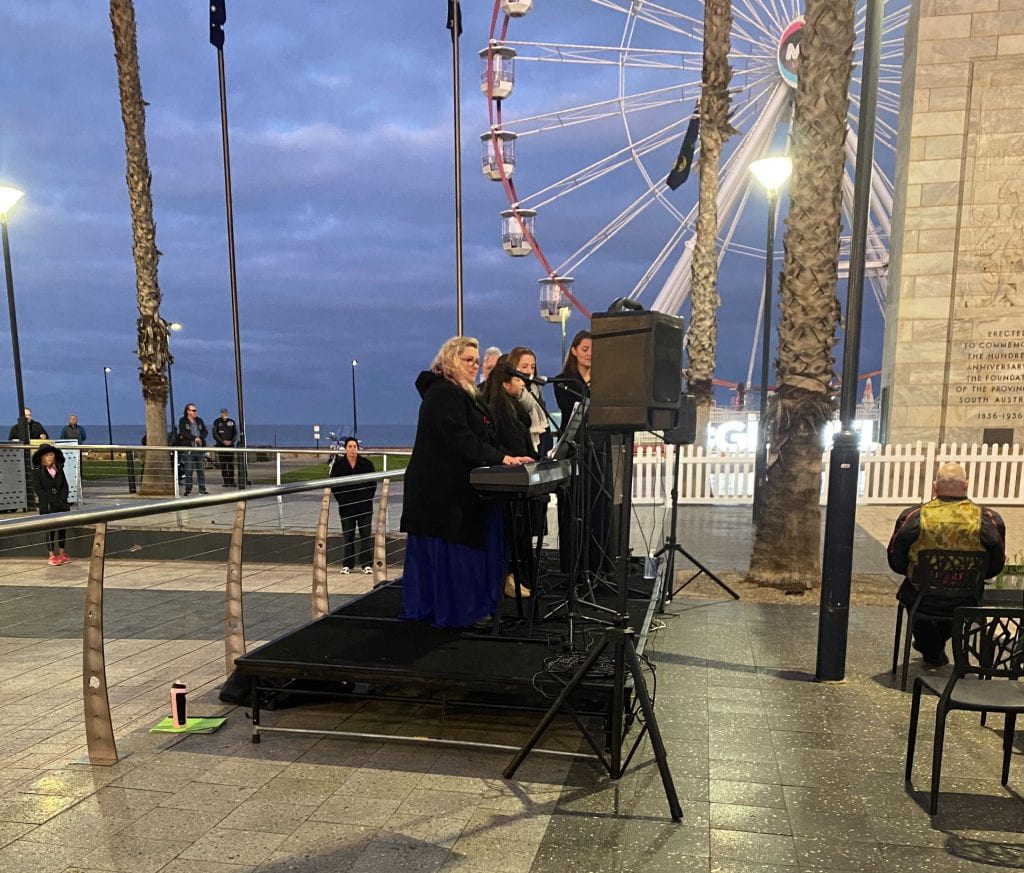 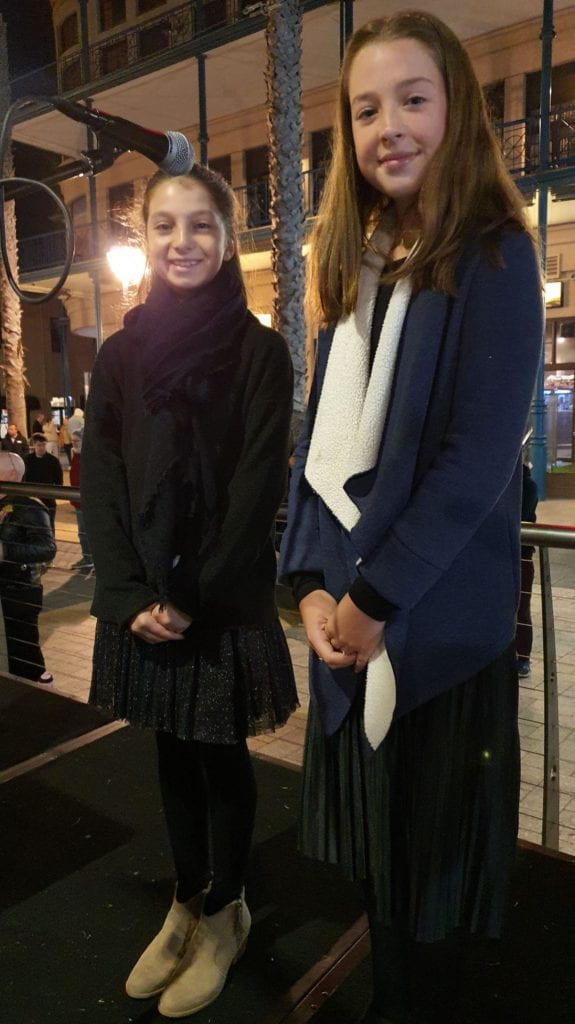 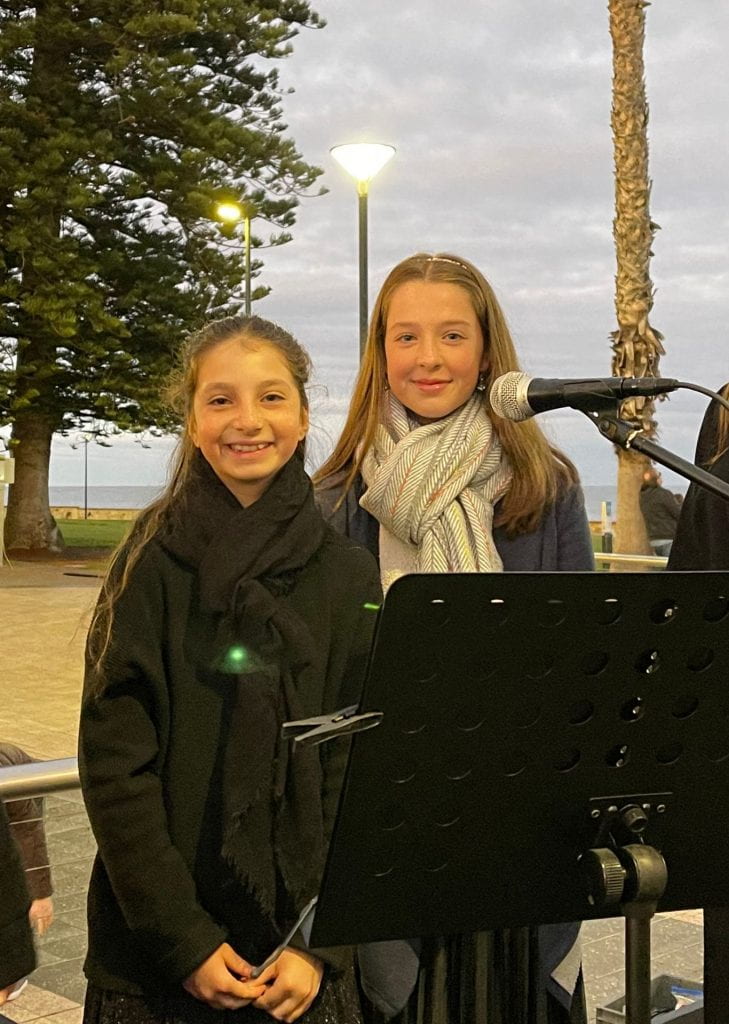