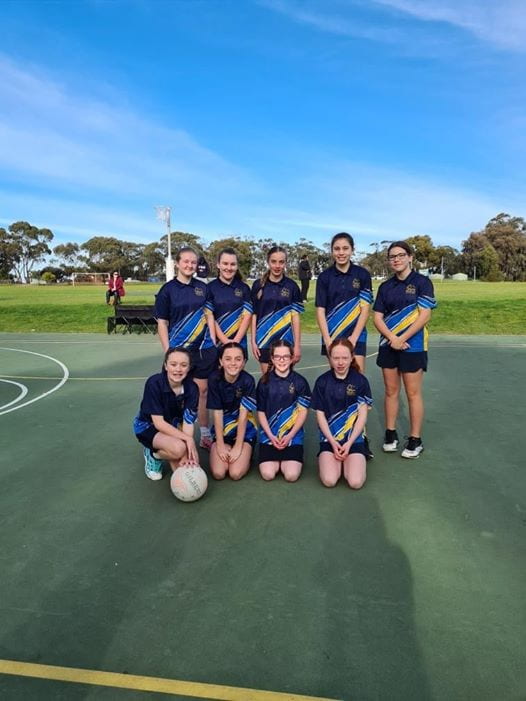 Round 1 of the SAPSASA Girls Netball competition was on last Friday 31st July at Flagstaff Primary School. The Woodend team played 3 games of Netball and were able to get 2 wins against quality opposition.
Game 1
Woodend – 33
Woodcroft – 11
Game 2
Craigburn- 41
Woodend – 18
Game 3
Woodend – 21
Flagstaff – 20
Well done girls on a challenging day of Netball.  You gave you very best! You represented the school well and should be proud of your efforts. A big thank you to the parents for transporting the team, scoring and cheering them on. 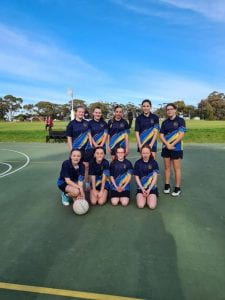