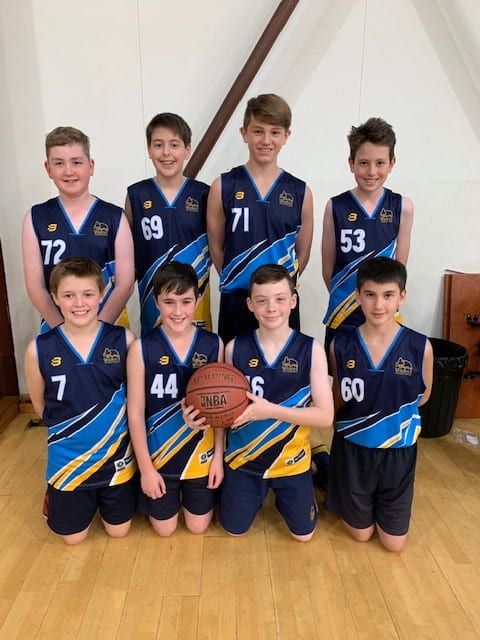 Last Friday 26th July, we had our Woodend boys and girls compete in the SAPSASA Basketball competition.  Both teams were very successful and are to be congratulated for their efforts.

The girls team results were as follows:

The girls played very well as a team in all six games and did an outstanding job. Many thanks to the parents for scoring and cheering on the girls. They unfortunately missed out on the grand final game by 3 points.

The boys team results were as follows:

The boys also showed team work and were undefeated in their pool. They made the grand final and played against Mitcham to earn a spot into the state finals and unfortunately went down 10-24 in that game.

Thank you again to the parents for scoring and cheering on the boys. 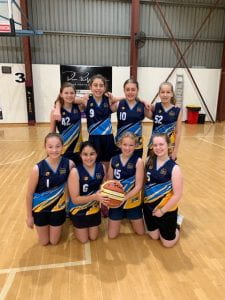 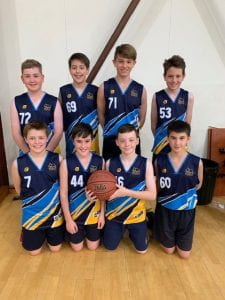