Big effort from our Rugby team! 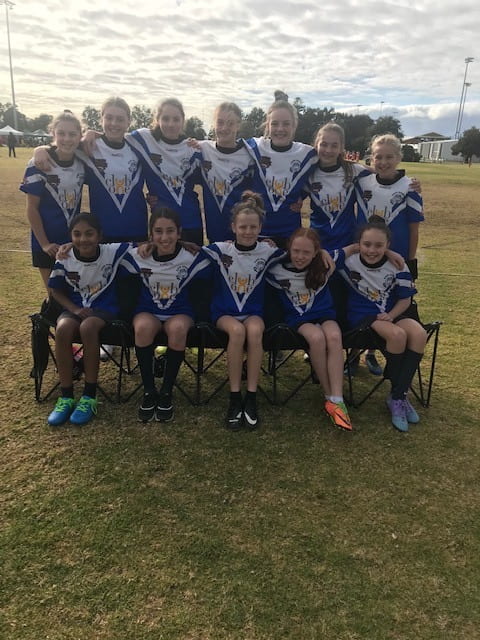 Congratulations to the year 6/7 girls Rugby League team who competed in the state finals yesterday.

All 12 girls gave each game their best effort and played well as a team.

The girls finished the Round Robin games with 4 wins and 2 losses. Both losses were only 2 points each and both those teams Burton and Henley ended up playing in the grand final.

In their first final they had a big win 28-22 against Two Wells.

The girls then played off against Para Vista in their last game. The girls ended up losing that game 32-10 and finished 6th out of 13 teams.

Well done to all girls and thank you to the parents for helping to transport and cheer on the team. 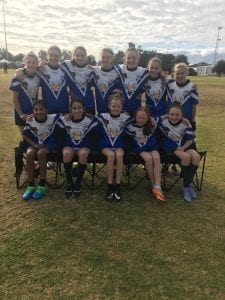