Congratulations to our SAPSASA Netball team! 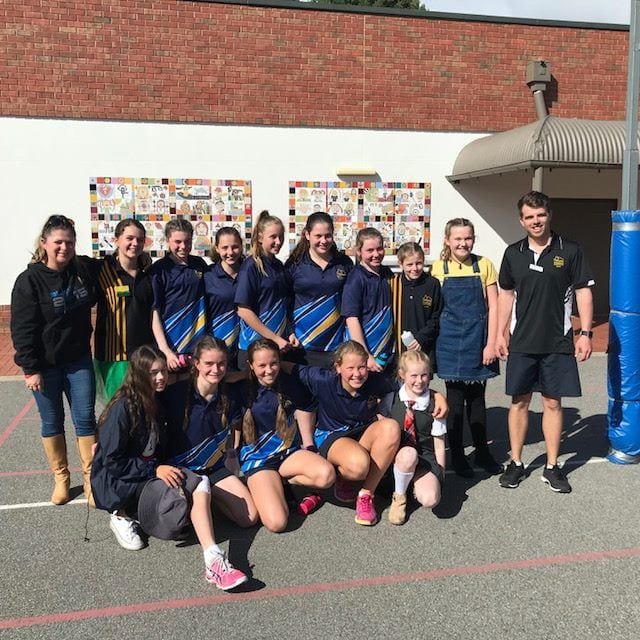 We are very proud of our SAPSASA Netball team who were able to make it to the final 8 teams in the SAPSASA knockout competition.

The girls played Tatachilla last Friday 31st August and were defeated 35 – 19. The girls are to be congratulated for making it so far in the competition.

Special thanks to  Sharyn Paris and Mr Hehner for coaching and the parents who have helped transport, score, umpire and cheer on the team for all of their games.

Well done to all involved.  The girls have made the school very proud of their valiant efforts in the competition. 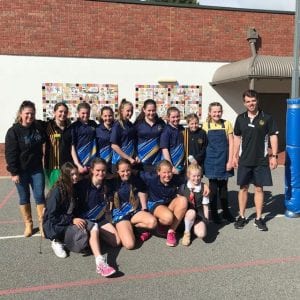