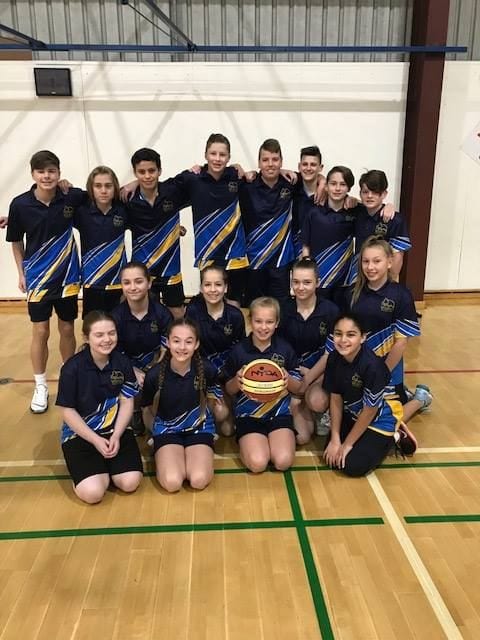 Last Thursday 26 July, Woodend had two basketball teams represented in the SAPSASA Basketball Championships. We congratulate both teams as they played with a consistent effort throughout their six games.

The boys team won five of their six games and only lost one game by three points to Investigator College who won the grand final. All of the boys played very well for the entire day.

A special mention to our girls team who were the first ever team to represent Woodend in SAPSASA Basketball. Four girls were playing their first ever game of Basketball.

Thanks to the parents who helped transport, score and cheer on the teams. 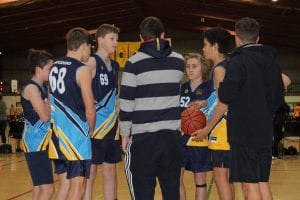 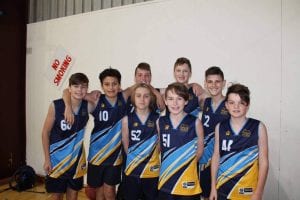 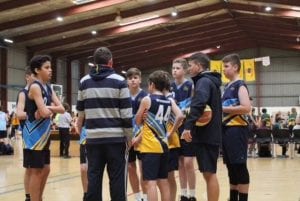 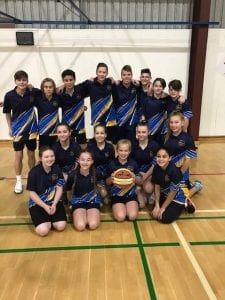 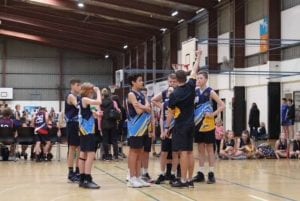 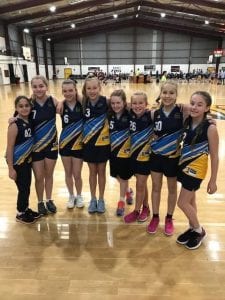