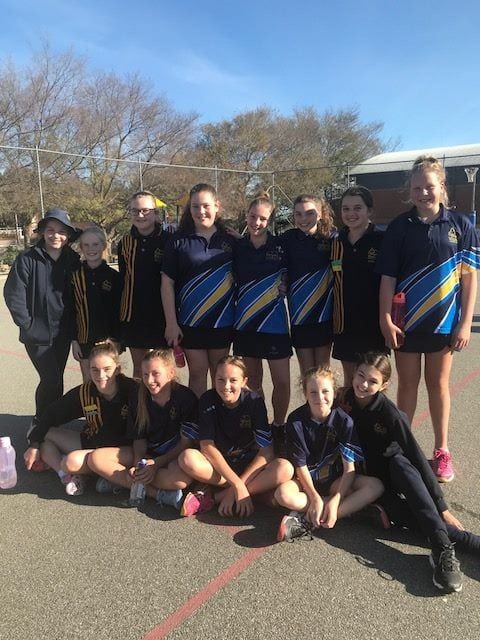 It was held at our school and we had an outright win 29 – 7.  The girls played competitively for four quarters.

We now move onto round 4 of the knockout competition and will play early next term.

Well done girls and thanks to all of the parents and grandparents who came out to help and cheer on the team. 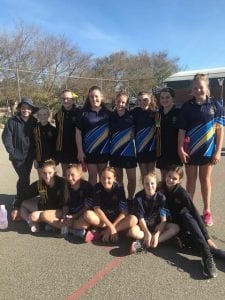 OUR girls rugby team had a successful day yesterday competing in the state finals.  An outstanding team effort saw the girls finish first in our pool after our 4 round robin games.

We had a win against Christies Beach, a loss against Pooraka in the semi finals finishing in 3rd position.

We are very proud of their sporting spirit and team effort.

Well done to all of the girls and a big thank you to the parents who helped to transport and cheer on our team today.

You all represented our school very well and made us all very proud. 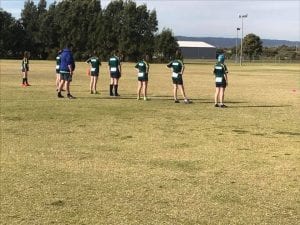 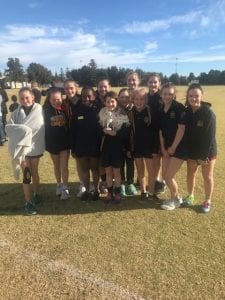 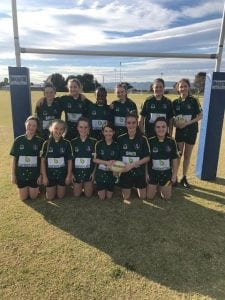 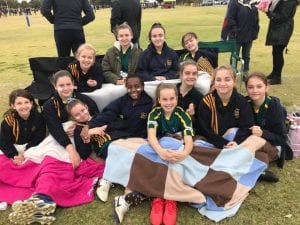 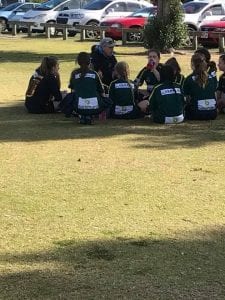 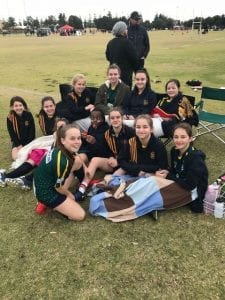 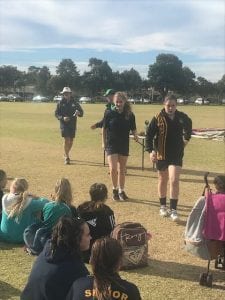 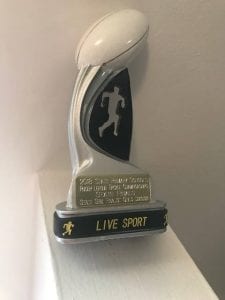