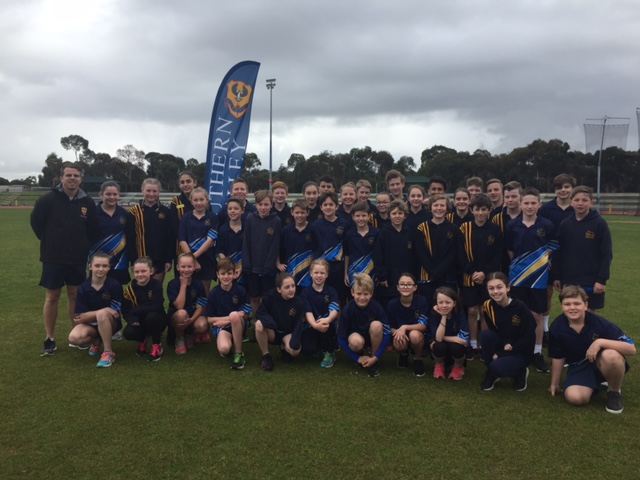 Each student gave their absolute best effort and I am very proud of how each student supported their peers and cheered them on during the day. Our school have won the District Athletics title for the last 3 years (2014, 2015, 2016) and we are proud to announce that we won the title once again this year to make it 4 in a row. No school in the Southern Valley district has ever won 4 titles in a row.

Good luck to the 4 Woodend students (Jessica, Tayla, Jessie and Isaiah) who have won a place to represent our Southern Valley district at the State Athletics Day on 26th September. These 4 students were able to win their individual events to gain selection in the district team.

I would like to say a big thankyou to the 3 Woodend staff members who attended on the day and the parents who came along to watch and support our team.

Well done to everyone involved and I am looking forward to the 2018 Woodend team representing our school once again next year. 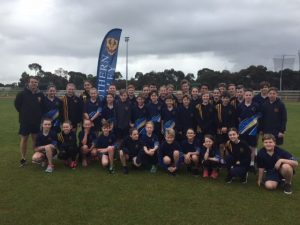 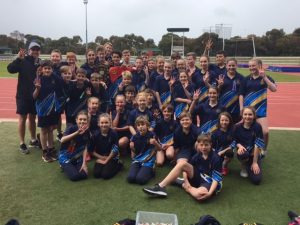 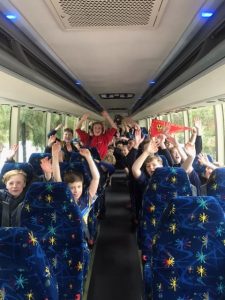