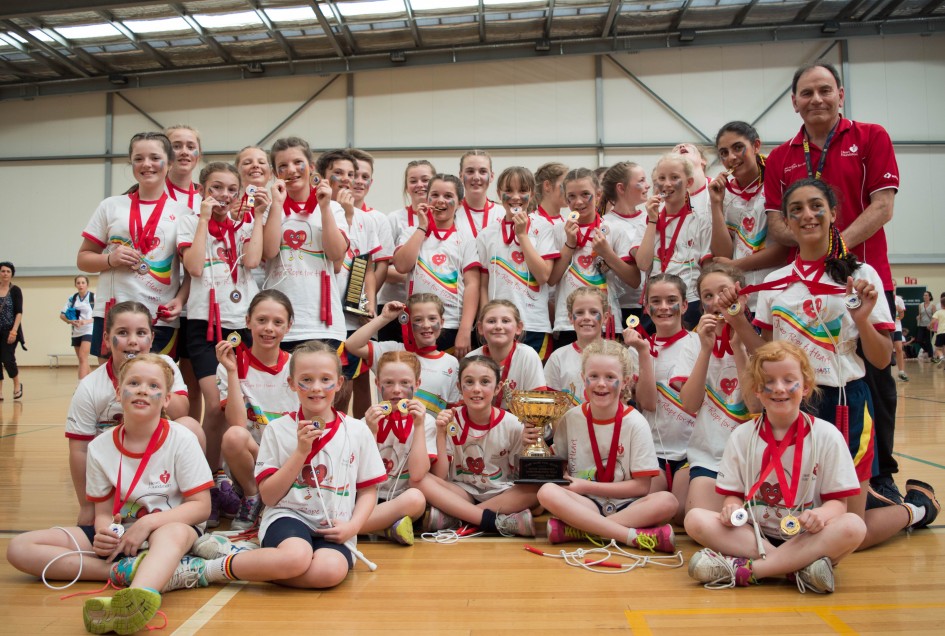 Congratulations to our jump rope team High Velocity who last Saturday were crowned State Jump Rope Champions for 2016! The team won both the Overall Trophy and the coveted Group Routine Event .The competition which was an all-day event was held at Westminster College. The day began with record-breaking events such as double dutch, quickstep, and double unders. These were then followed by the routines to music and finally the six minute Group Routines which are always highly competitive. The Woodend team comprised of students from years two to year eight. Some of our students also assisted as judges in the record breaking events. Older team members were also given the responsibility of coaching our juniors leading up to the day. Many medals were won on what turned out to be an amazing day for all our team ! We are all very proud of their efforts and the hard work they put in leading up to the competition. A Special thank you to Karen Sheppard who again provided much-valued support, particularly with the routine events. I would also like to thank Keiko Yoshino and Vicki Gregory for their extra support . A big thank you to all staff at Woodend for their continued support of this fabulous program. To all the parents who helped out on the day your efforts were most appreciated. Finally to our champion photographer Leisa Bailey we say “Wow what amazing photos” !  You can see our team perform at this year’s Glenelg Christmas Pageant on Sunday, 20 November.

Huge congratulates to  Don on his incredible passion and commitment to the jump program.  He has an amazing desire to see these students stretch their abilities and he drives the team to achieve championship level improvements. 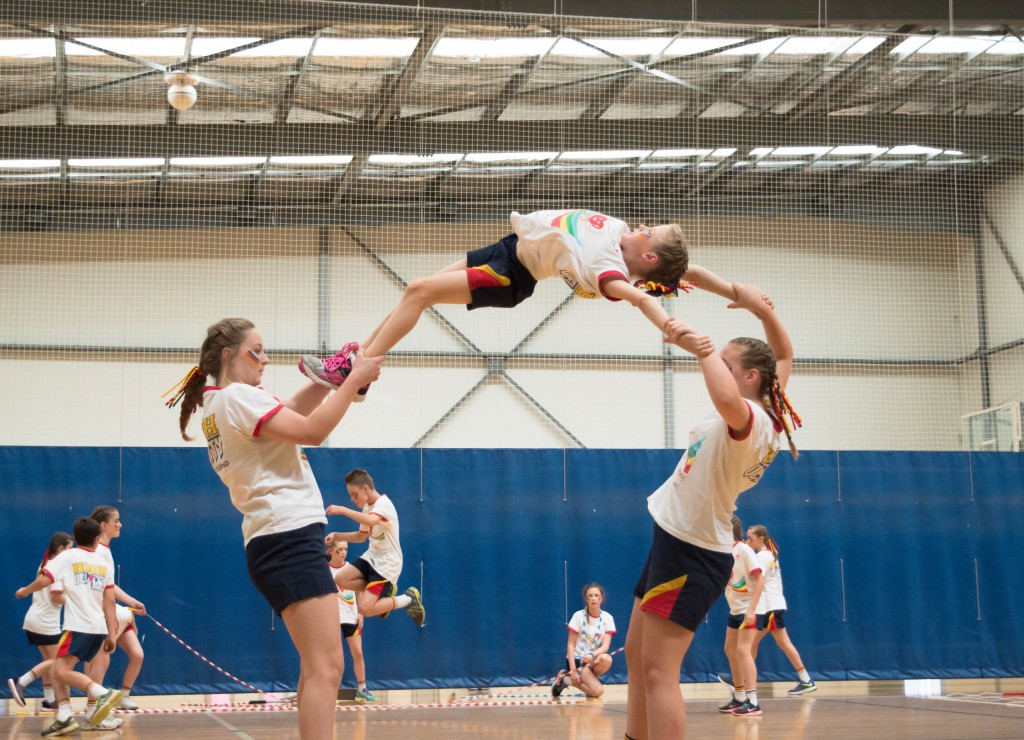 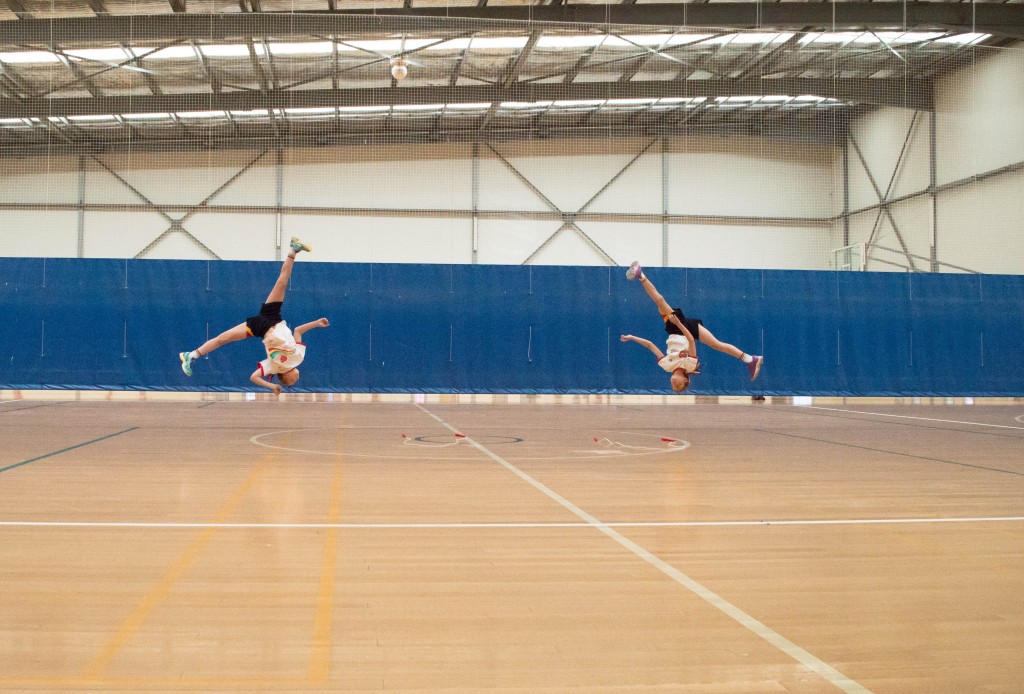 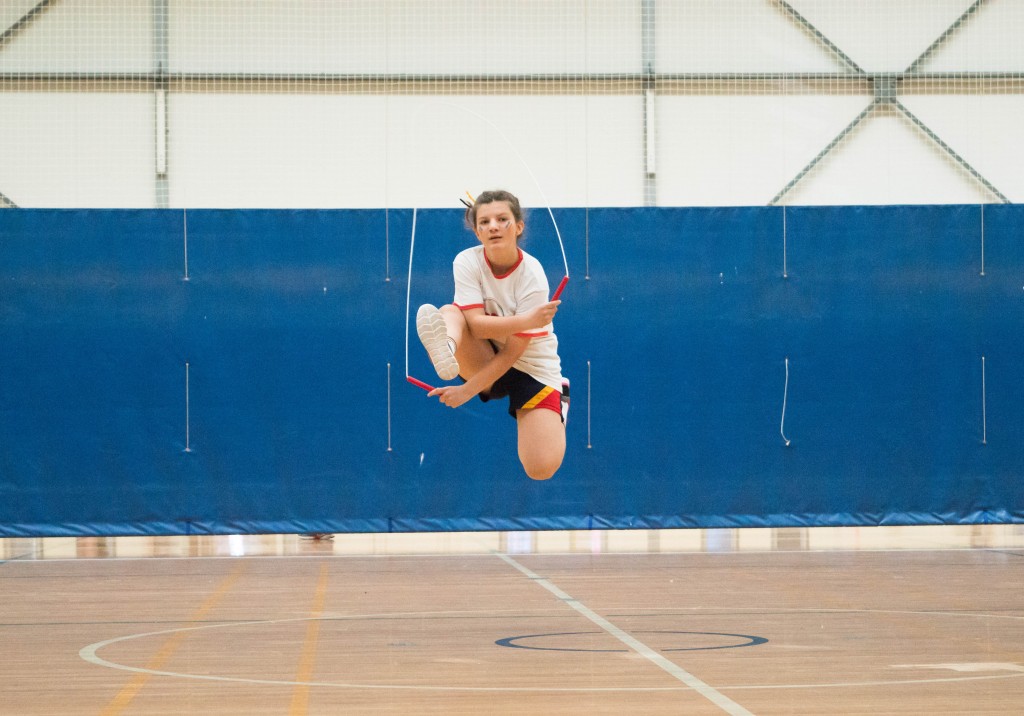 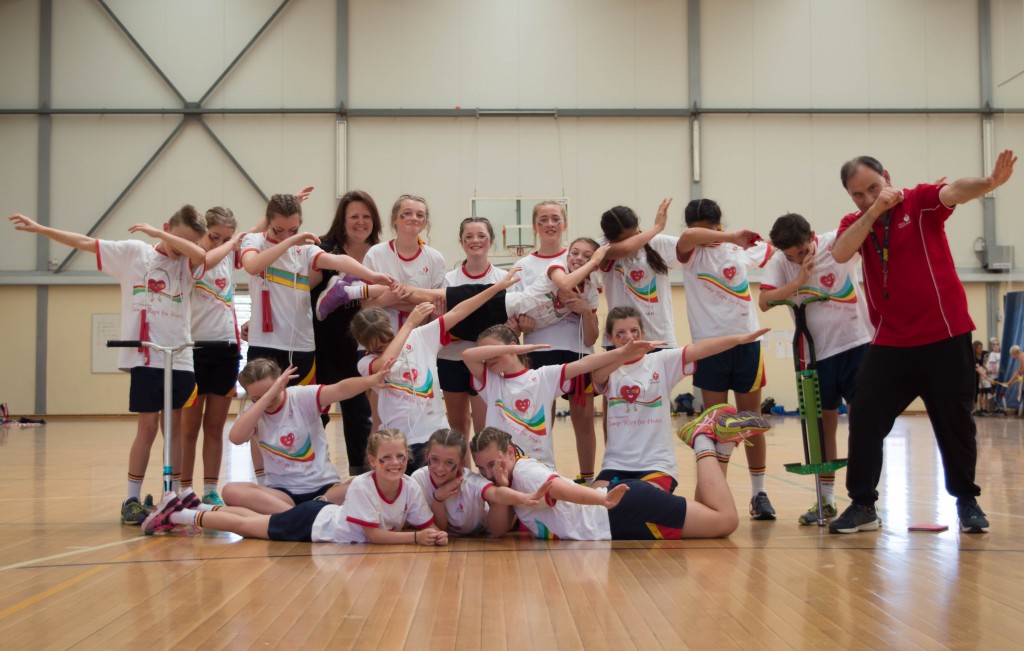 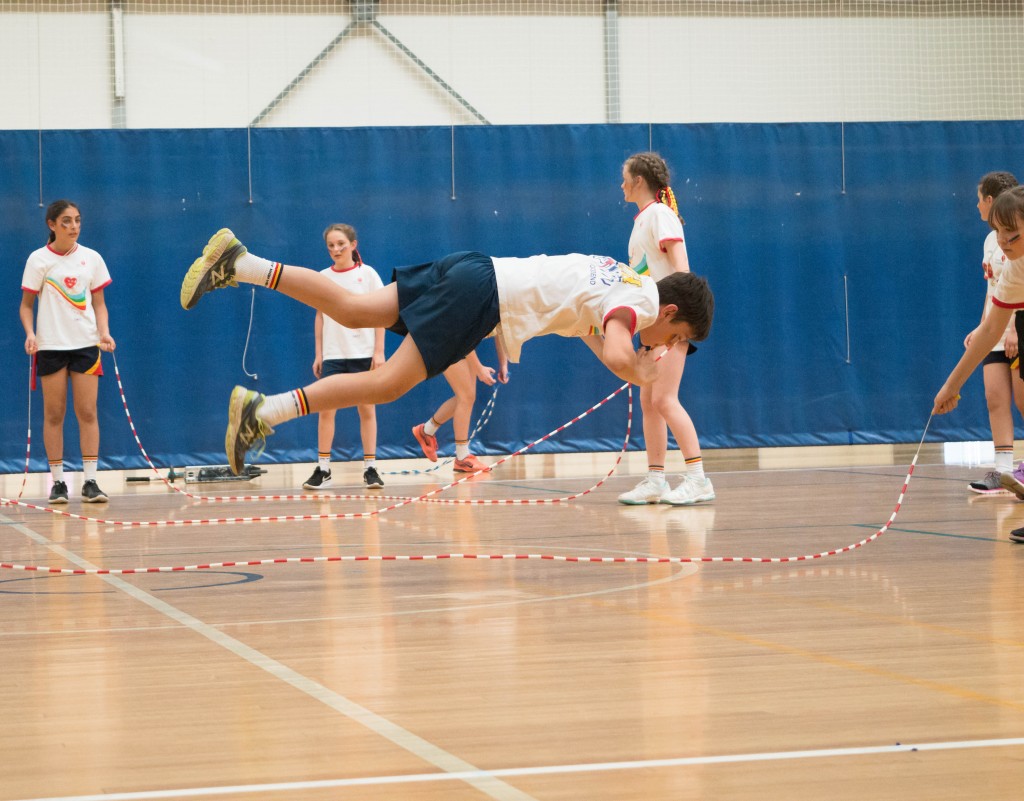 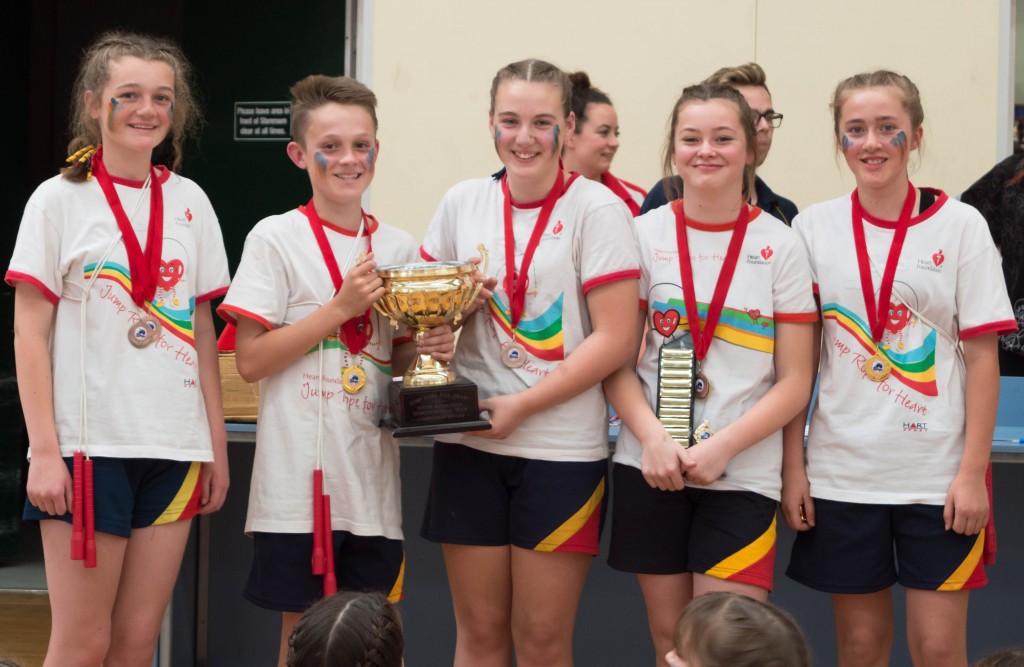