Changes Around the School Perimeter … Fence and Footpath Paving 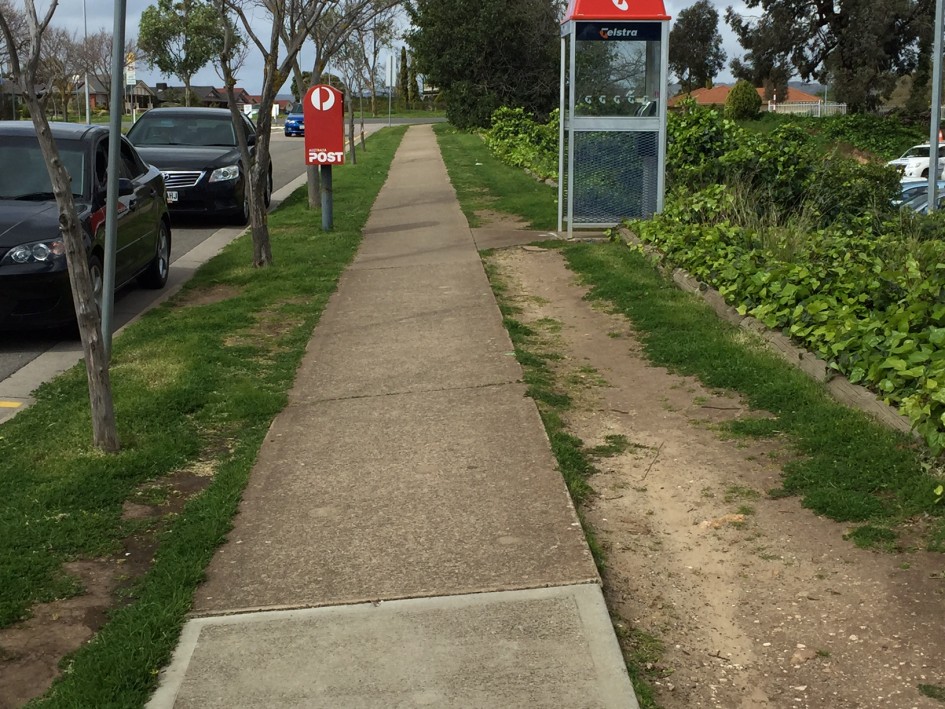 About a year ago we reported that the Education Department was funding a Security Fence around the school and Woodend Children’s Centre (excluding our oval).  This fence is going to be installed  commencing  24 October and may take several weeks to complete.  The two metre high black fence that encloses the pizza oven area and the staff courtyard is the type of fence that will be installed.

This type of fence is being installed  in schools to reduce graffiti and vandalism costs to DECD. As reported some time ago, the fence will also allow us to develop some outside learning spaces that  are even  more  interesting and engaging for students, as we will be able to leave equipment out  that would not survive in a space open to the public.

Once the fence is installed, the school buildings will not be accessible to the general public  after  about 7:00 pm at the latest and not on weekends.  Our cleaners and staff will progressively  lock gates after school  (last: carpark gate about 7:00 pm) and they will be opened again in the mornings at the commencement of OSHC.  There will be keys for sports groups and other users.  There will be some teething issues which we hope to iron out over the first few weeks of operation.

The other news is that during this holidays, the Marion Council will be paving footpaths, from school boundary to kerb, along the school perimeter from Young Street  through to the just past the Edward Beck crossing.