Visiting from the USA 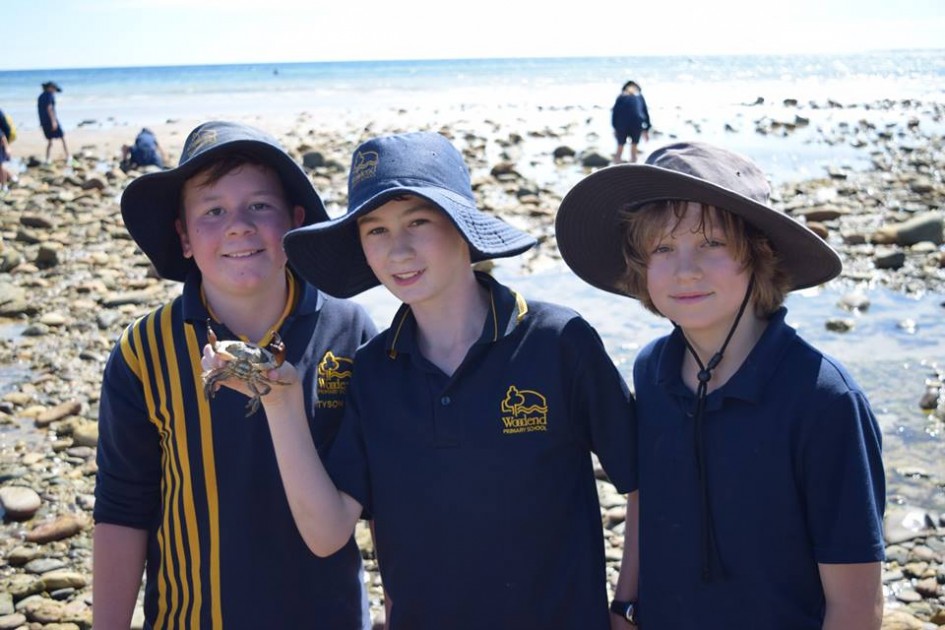 My name is Declan and I’m visiting from the USA. At the end of last year, my parents decided I was going to be in Australia for a term of school. My first reaction was

I was seriously nervous. I was an ‘outsider’ and was desperately hoping I would gain a friend. Quickly I realised that I didn’t need to feel nervous. Right away I felt welcome. I met a friend named Toby. I enjoyed his friendship and he exposed me to his friendship group. This is where I met some other great people like Mason, Lachlan, Noah, and Josh. As the term continued I made more friends and met two nice people by the names Flynn and Tyson who I really enjoy the company of.

I had begun settling in nicely when our class go this thing called aquatics! In my state of New Mexico… there is no beach. We are a desert state, and two hours drive from the ocean. Aquatics really opened me to water life in Australia. I decided to do fishing and snorkelling which I caught two small fish which was cool. During snorkelling we learned the marine life around that arena. Then we did the reef walk which taught us reef facts.

As the term went on we went on more excursions and I had a blast. All in all really like the style of Australian schools and I enjoyed the accompany of everybody and I love the teachers!

I like how the language is Japanese is the language you learn. I love the teachers because they are so friendly. I gained many Australian words and learned that most rumours about your country are false! I really enjoyed my time here and I want to say thank you to everyone for making this happen.