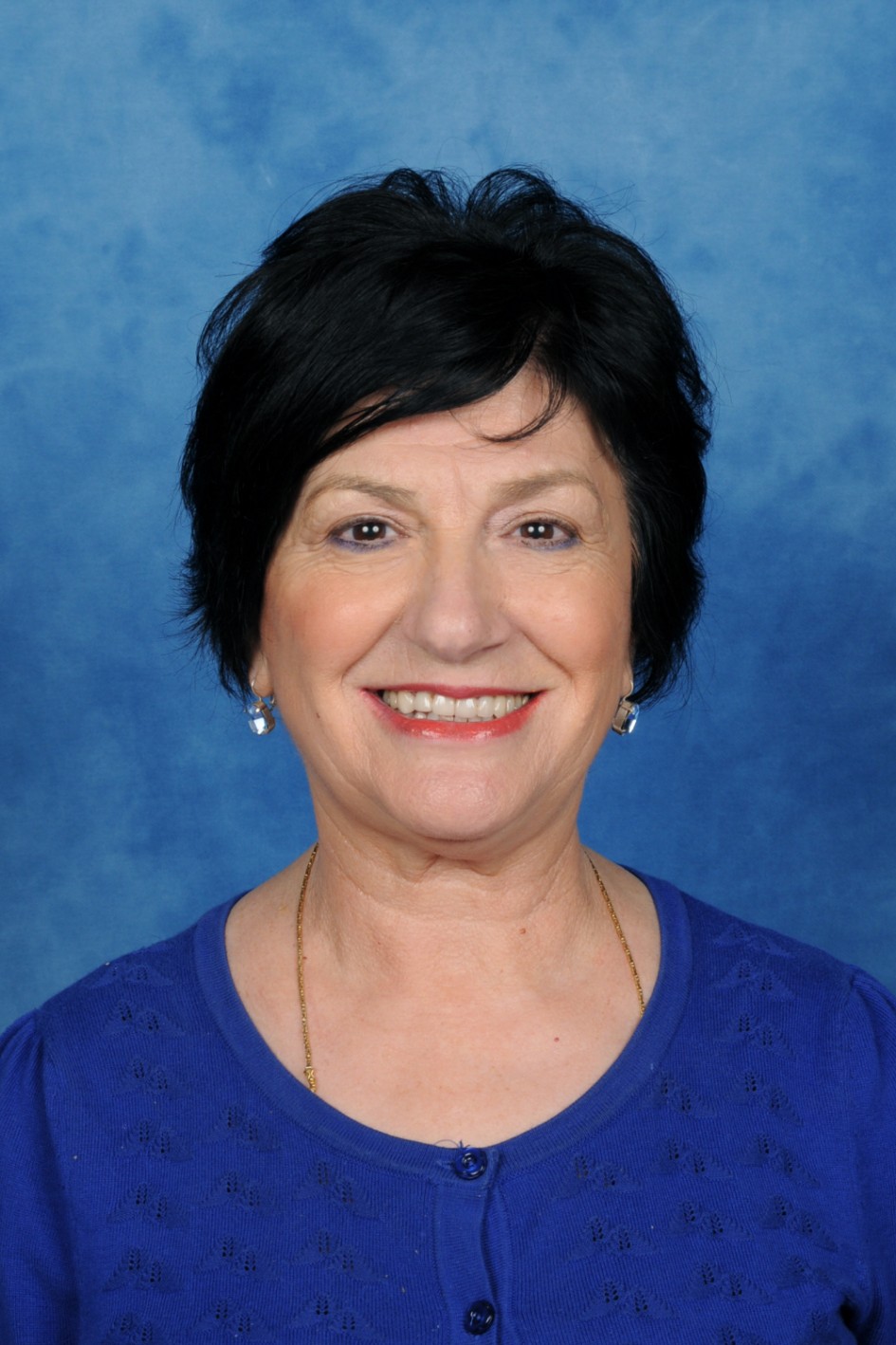 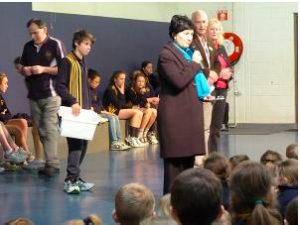 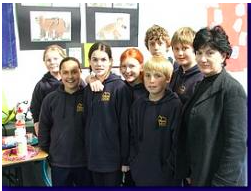 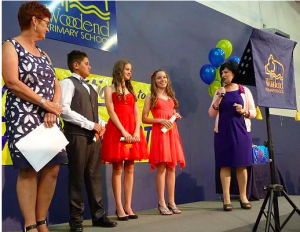 It’s hard to believe how quickly the past 12 years have gone by. When Fay started at Woodend as Deputy Principal  I was in my second year as Principal here and we quickly developed a good rapport and an understanding of how to work together to be a strong and complementary, leadership team. During that time there have been no other schools that we know of that have had such a long standing Principal and Deputy partnership. I have highly valued Fay’s support, opinions and views.  Fay has  always had  a very good sense of judgement about how to  read situations well. This has been a great asset for our school.  Fay has had a very influential role in our improvement agenda, working very well with teachers  over her time at Woodend. Her sound  understanding of learning and  of the valued teaching required for effective learning have significantly helped shape the way we have planned  for and implemented student learning improvements. One key role for Fay  at Woodend was  been leading the student support programs. She has done that in collaboration with many, and in particular with Diedre Hauber, our special education manager.  In doing so Fay’s leadership and strong relationships with outside service providers, staff, students and parents,  led to many positive outcomes for all.   As we moved into this year, our plan was for Fay to finish her time at Woodend the way she started: with a School Fair!  Yes our last one, which Fay coordinated, was way back in 2004.  Unfortunately Fay’s health did not allow her to  be part of our fabulous 2015 fair. We know that she is now making good healthy progress  and we wish her a wonderful fulfilling future, content in the knowledge that through more than 40 years as a teacher and leader, her influence has been significant.  Brian

How fortunate am I to finish my career in education as Deputy Principal at Woodend Primary!

I have had a long and wonderful career as a teacher and a leader in South Australian Schools. The focus in all the schools has always been how can we equip our students in our care to engage successfully in our society.

Over the last 12 years I have been fortunate to be deputy principal of Woodend Primary and its caring school community. I have seen the school grow in its popularity –families what to bring their children to our school and this reflected from its numbers-in 2004 we had 400 students and now we have 650 students. Woodend’s popularity has been as direct result of the efforts of the wonderful and talented staff and of course our brilliant and visionary principal, Brian Marshall. They have been influential in the enhancement and the development of wonderful facilities, environment, programs and curriculum offerings that support Woodend Primary School students in the development of skills and dispositions, to be successful not only at school but for life long learning.

In my retirement some of plans include travelling, becoming a fitness fanatic and learning new things. I’ve always wanted to learn languages and I plan to start next year. The languages I’m planning to learn are Italian, French and German-this will help with travelling. I will not have to rely as much on sign language! Although I am looking forward to retirement I’m going to miss the joy and satisfaction in children’s faces when they have struggled and then mastered new learning or have solved a problem.

I want to say goodbye and wish you and your families all the best – it has been an absolute privilege to be the Deputy Principal at Woodend Primary. I wish everybody a safe and happy Christmas and a fabulous new year.