Get Well Fay, John and Ginny 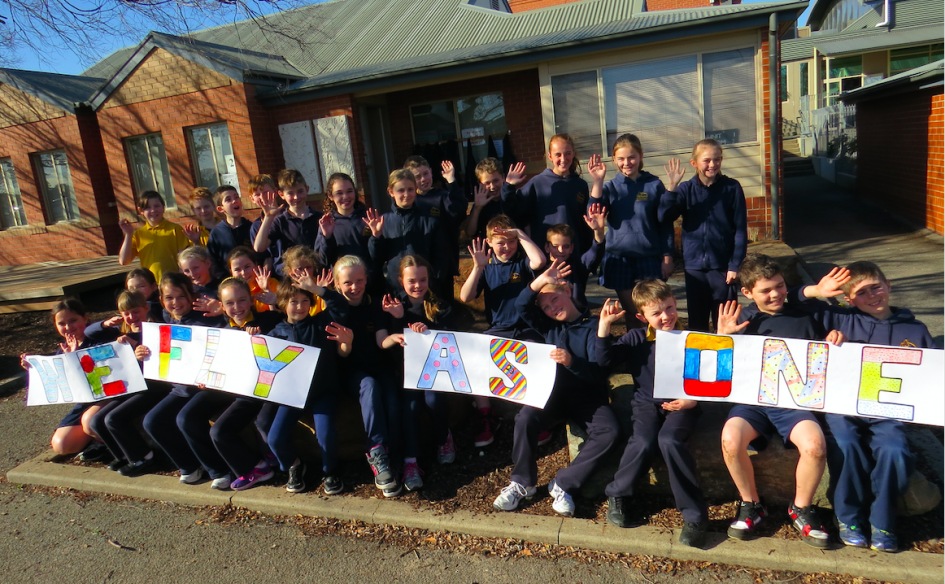 It’s been a very busy beginning of the term, particularly from a staffing perspective, due to some unforseen health issues for three staff  members: Fay Magias, John Brown and Ginny Langton.

Fay was  going on planned holiday leave for the first 6 weeks of this term, but unfortunately she started the holiday in hospital with a serious health condition.  This condition is now being managed, with regular treatment, however, Fay will not be returning to work this term.  Jane-Ann Natar will continue as Deputy Principal and Peter Natar will continue as class teacher in Room 13.  We hope to see Fay sometime this term, just to say hi.  It is our hope that she is fit enough to return to school in Term 4, which will be her last term prior to retirement.

At the beginning of the  holidays John Brown  was commencing  a great family vacation in New York only to end up in hospital with a serious pancreatic condition.  He is now back in Adelaide, still in hospital and still in lots of pain.  We are hoping he will be on the mend soon and be back teaching in Room 1 within a few weeks. In  the meantime  Doug MacLean is class teacher.

Last term Ginny was having trouble with her knees.  Unfortunately she has been unable to return to work this term and is now scheduled for operations on both knees. We hope she is able to return to work late in the term. Tegan Reid has taken over full time responsibilities for the class in Room 10.

This photo really cheered John up when he was in a New York hospital.